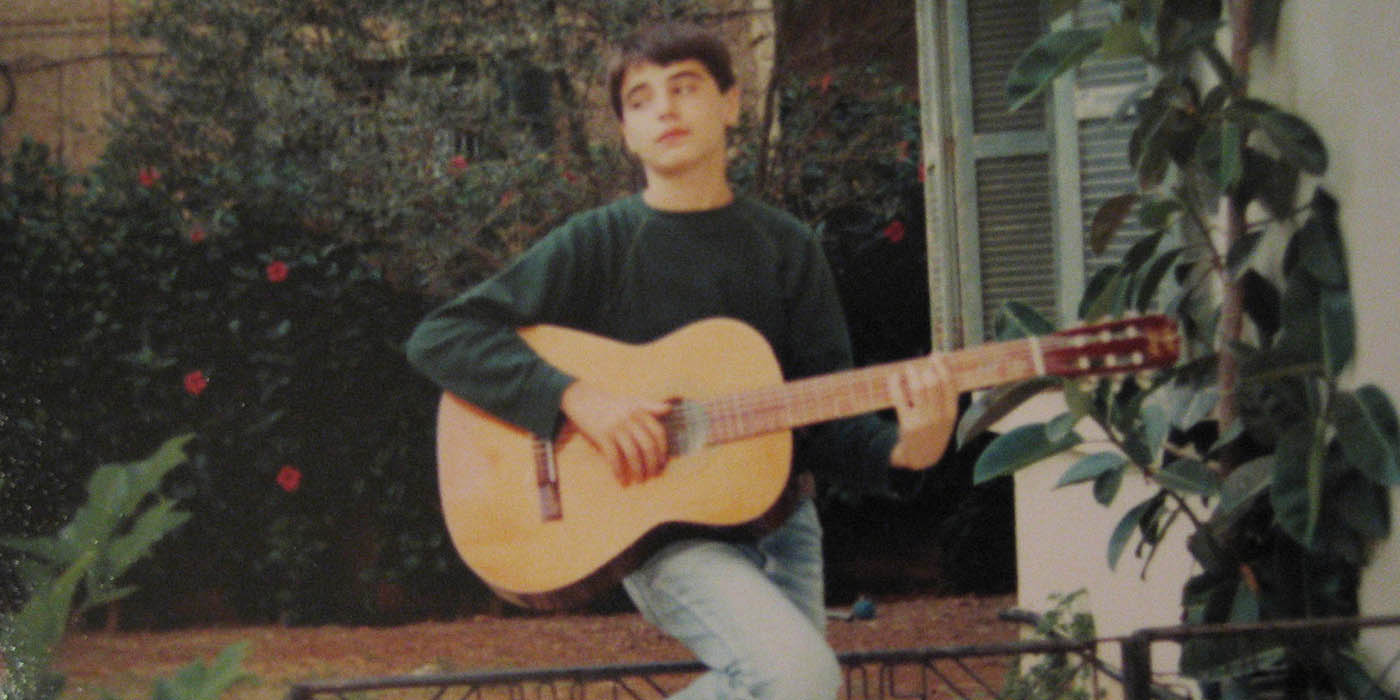 An intimate and clever theatre performance that combines the personal and the political through photos, video and diffuse memories.

In Riding on a cloud Rabih Mroué examines the personal and political heritage of conflict and trauma. To this performance he has invited his brother Yasser to play a character that is reminescent of himself, a person who was injured in the civil war in Lebanon and lost his ability to use words. After that Yasser began making videos as a sort of therapy to regain an understanding of the relationship between reality and representation. Using these videos, photos and lyrics he weaves a highly personal story. But it is at the same time collective: through Yasser’s story we get a complement to the construction that is our historiography. For who’s truth fits into that construction?

“You will be talking about Riding on a Cloud hours after you see it” – The Stranger (Seattle, USA)


Director and artist Rabih Mroué (LB) is one of the most important voices on the contemporary Middel Eastern art scene. His performances, always critically deconstructing what we call “truth”, expresses political experiences and often deal with things that have become concealed in today’s political climate in Lebanon and the Middle East. His work has been presented all over the world on stage, in museums and festivals like Festival d’Avignon, Festival TransAmériques (Montreal), Impulse Theater festival (Mülheim an der Ruhr), Tate Modern (London), dOCUMENTA (Kassel) and MoMa (New York).