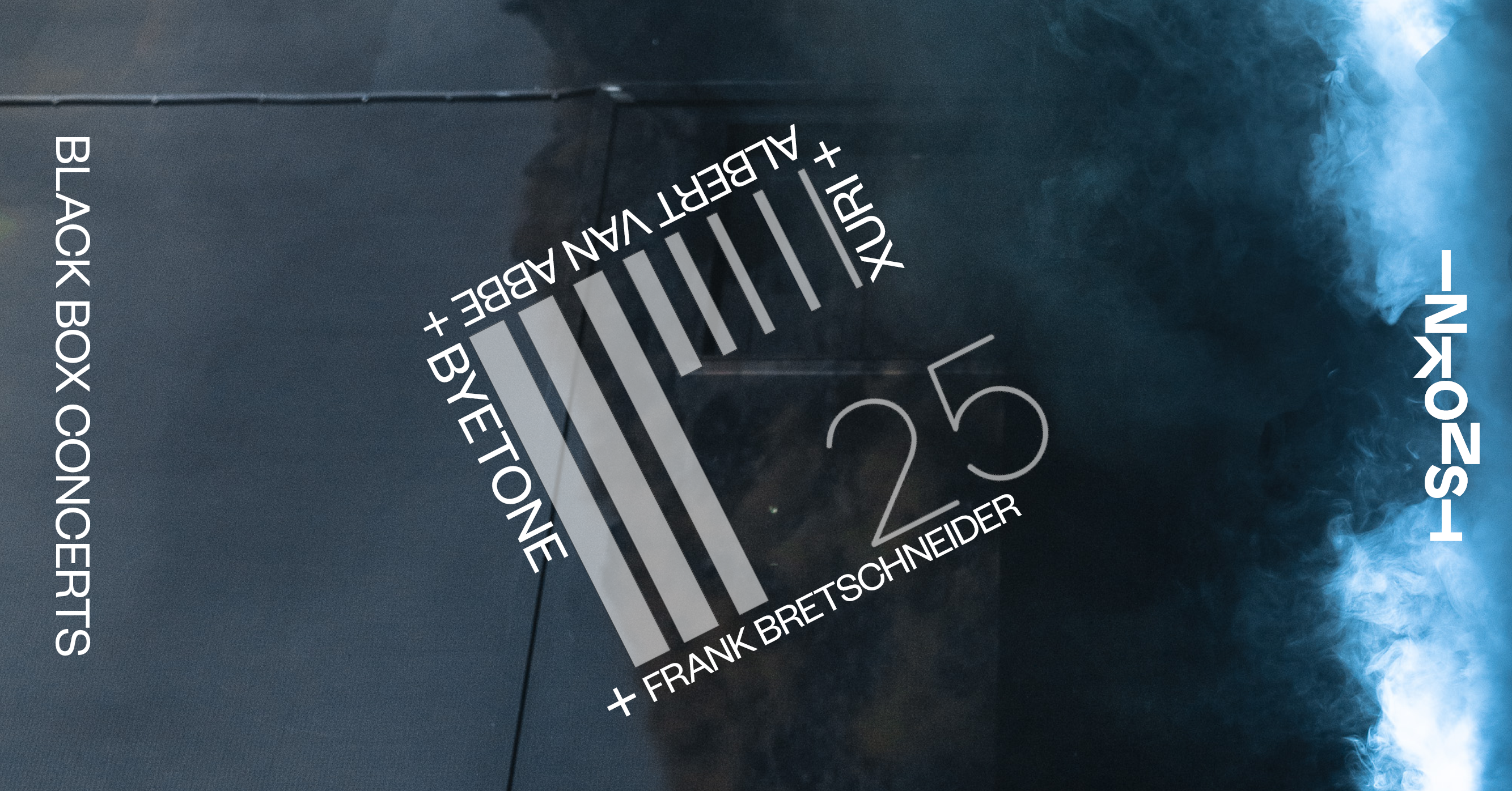 
For those of you who’ve just started carefully scraping the surface of experimental and electronic music culture, please carry on and read! Old timers and heads – you can skip down to the lineup section.

The Raster imprint, which famously operated together with the Noton sub label as Raster-Noton for almost two decades until their 2017 split, has been pivotal for the European and world wide scene of electronic sub genres such as glitch, minimal, IDM, drone and ambient. Well, pivotal might be a gross understatement, as they’ve released an impressive catalogue of artists that would raise even the novice’s eyebrows; Ryuichi Sakamoto, Alva Noto, William Basinski and the late Mika Vainio, to name a few.

Rastermusik was initiated in 1996 by Olaf Bender and Frank Bretschneider, so by logic, 2021 was their 25 anniversary year. The by now tiresome pandemic came in between so this is officially, and like many others, a postponed event.

For this gracious night the duo has gathered some of the closest people surrounding the label, including themselves – old and new.

From Eindhoven comes self proclaimed veteran ‘Sound Builder’ Albert van Abbe. Old news to some, but ever relevant, with a steady stream of releases and musical endeavours from the early 2010’s and onwards.