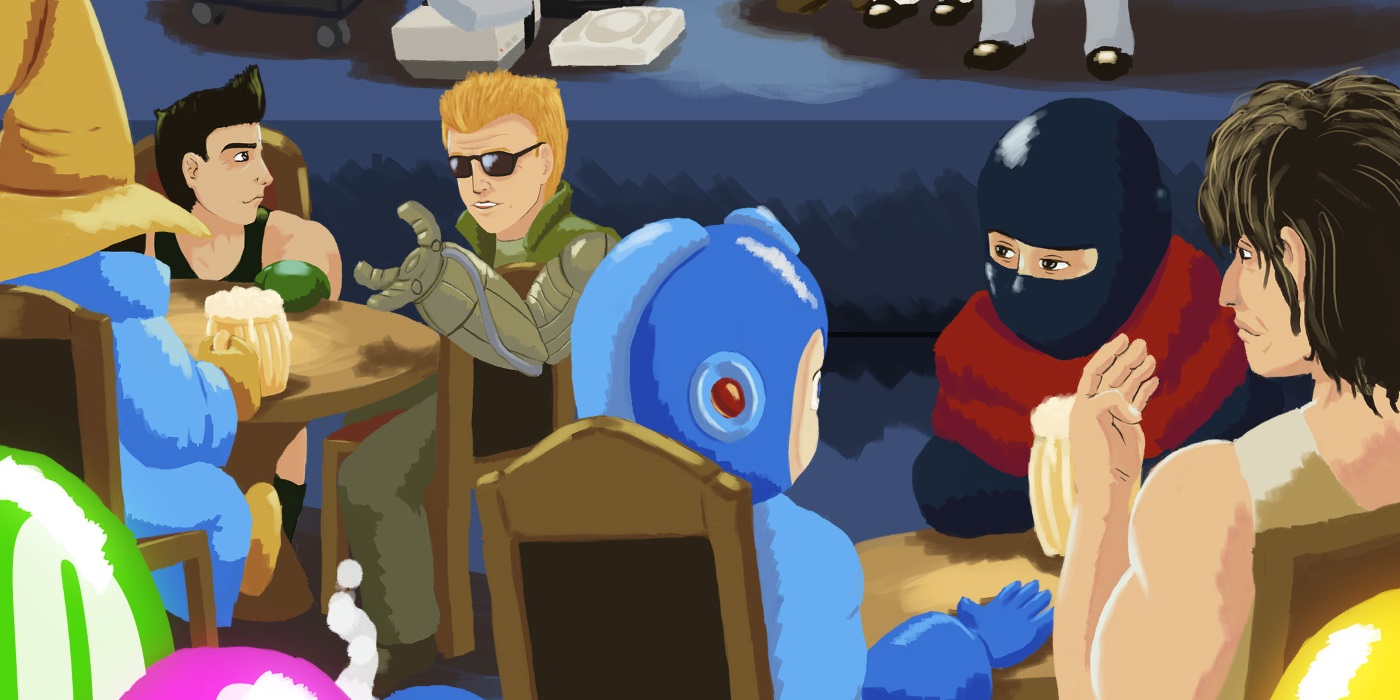 Videogames from the past. Buy! Try! Compete!

Experience video games from the last century, buy your favorites on the market, listen to talks and play the games.

Retrospelsfestivalen (the retro game festival) has in just a few years established itself as one of the most important events for retro game fans in the south of Sweden.
This year, Retrospelsfestivalen will be held at Inkonst for the first time. This means more exhibitors, more gaming stations and overall better facilities for lectures and talks. This year there will be tournaments in Street Fighter 2: Turbo, Mega Bomberman and the Black Series to the NES. There will also be talks by Mikael Forslind and Kevin Andersson (from Elden Pixels who created the game Alwa’s Awakening) and Martin Lindell, who talks about the game developer DICE, which is 25 years old this year. More talks will be announced later.

From 9 pm and onwards, there will be an after game pub hangout. More info soon.