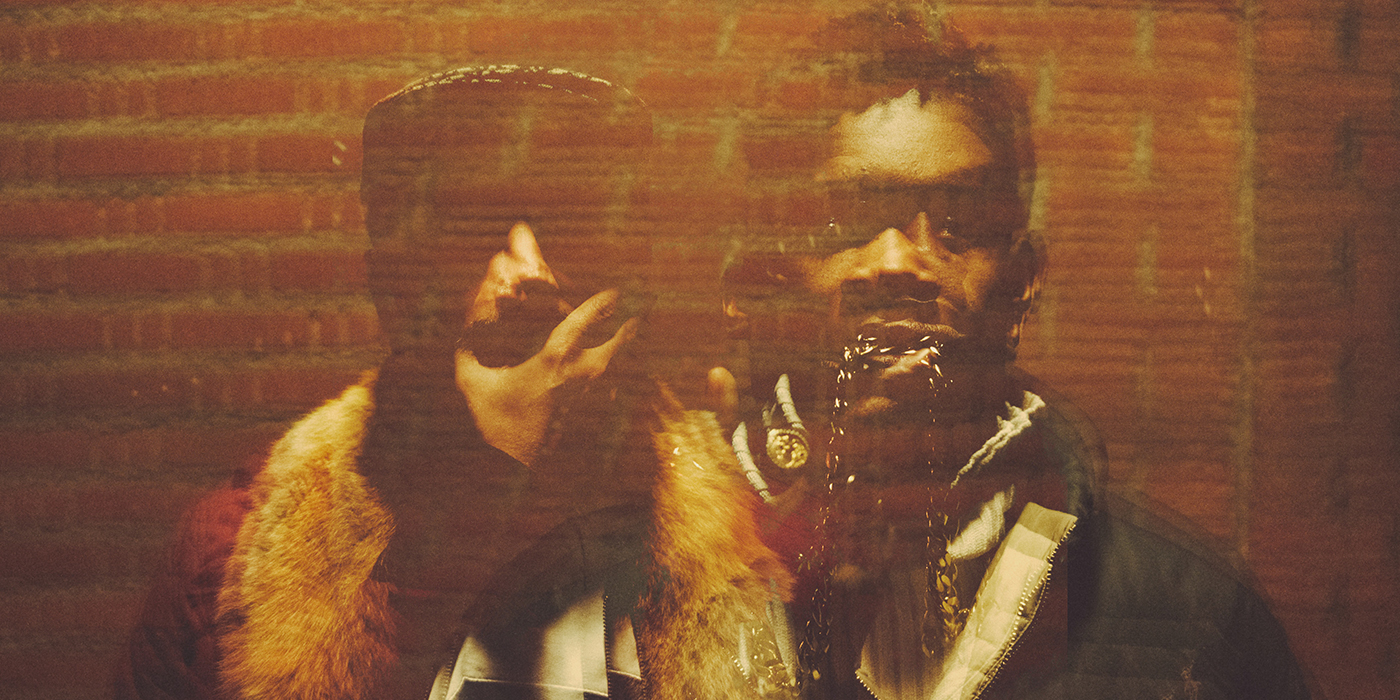 High-energy, bass-heavy sets that mix underground music from every corner of the world.

Sound and visuals from the Berlin based collective DeadHype. Expect high-energy, bass-heavy sets that mix underground music from every corner of the world.

DeadHype (DE)
Berlin based DJ crew DeadHype  set their feet on swedish soil for the first time to deliver high-energy, bass-heavy sets that mix underground music from every corner of the world. Their diversity and global influences have won accolades in clubbing communities from LA to Seoul. From first appearing next to Night Slugs’ Girl Unit and Neana in Amsterdam, to sharing club and festival stages with Skepta, Brodinski, Bok Bok, Sam Tiba, Teki Latex and Tommy Genesis, deadHYPE have earned their reputation as heavy-weight curators of emerging music. From this, they now hold residencies on Berlin Community Radio (DE) and Internet Public Radio (MEX), as well as exclusive mixes on Boiler Room, Radar Radio (UK), Seoul Community Radio (KR) and plays on BBC Radio 1 for their bootleg edits

Zap Holmes
With mesmerizing soundscapes, Zap Holmes invites us into his world filled with distinct and personal sounds that defines his productions. As an active producer and DJ in the collective Extragalactic Sounds in Gothenburg, he’s now visiting Malmö for this occasion.

Choys
Choys has been active in southern Sweden’s cultural nightlife for the last decade – both with mic in hand and behind the decks, and is a known face to a lot. As one of the founders of the collective So&Such, he’ll be in charge of mixing the evening’s UK-sound with his own favourites amongst trap and future beats.

Sigge Falk b2b Olly D
From the 2-step days in 98, to garage and grime from the early 00’s. Then, right through to bass music. Expect some white labels that haven’t touched Sweden yet and also, strictly bangers.