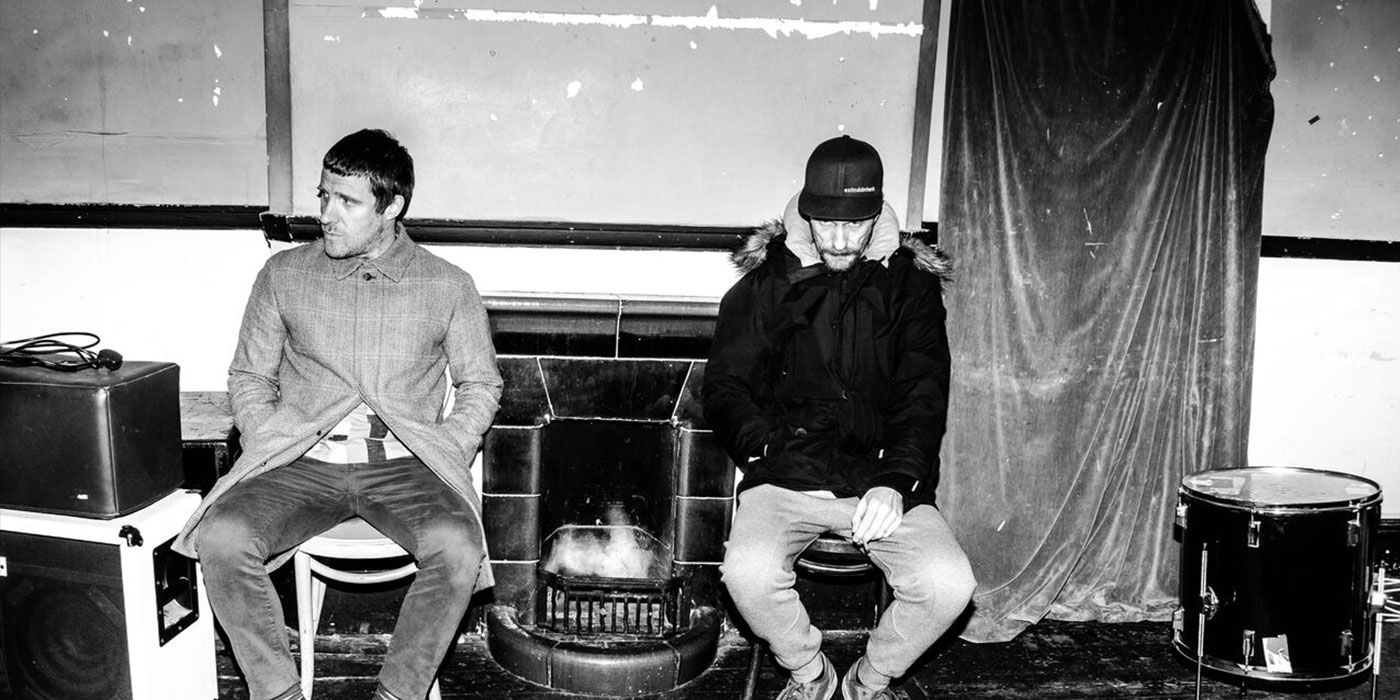 Anger is still the foremost energy, but there is a much richer seam of humour than they like to let on.

Sleaford Mods released their latest album English Tapas via Rough Trade Records. The album was recorded at Steve Mackey’s (Pulp) West Heath Garage studios in London. Jason Williamson discusses English Tapas: “Andrew walked into some random pub and saw “English Tapas” scrawled on the menu board. Underneath this beautiful coupling of words were it’s components, half a scotch egg, cup of chips, pickle and a mini pork pie” It says everything about this fucking place. It’s comedy, it’s make do, it’s ignorant and above all, it’s shit”