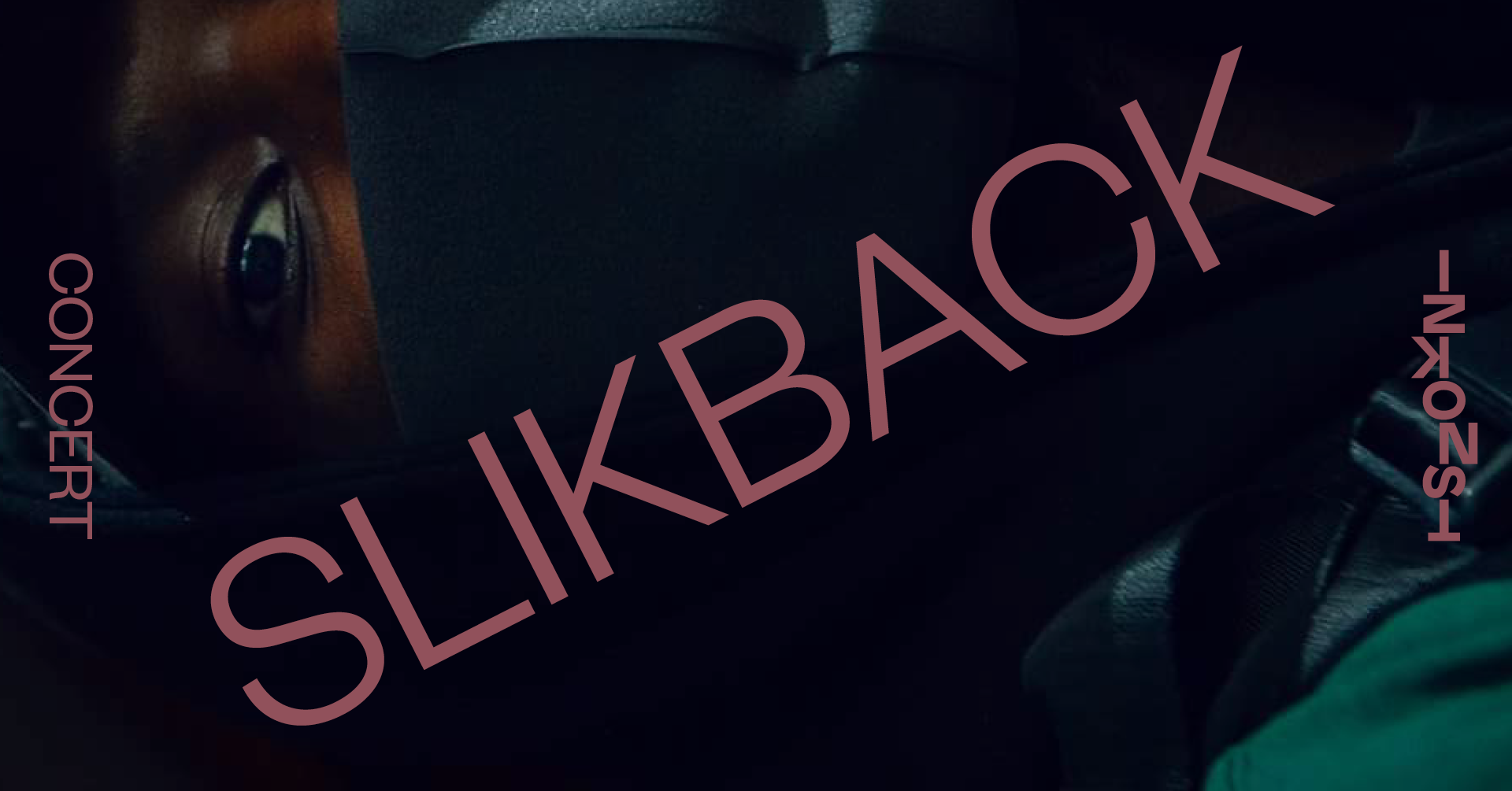 Slikback, or Freddy M Njau – one of Nairobi’s great prides.
His debut EP, Lasakaneku, was released a few years ago on the by now infamous Nyege Nyege Tapes’ sublabel Hakuna Kulala. His highly personal sound is defined by a vivid mix of elements from both global and local dance music scenes.
After playing extensively around Kampala, his international breakthrough came through the Nyege Nyege Festival – an event that opened many people’s eyes to the East African underground scene and its sprawling high-octane sound. Highly acclaimed gigs followed at Unsound, CTM, Sonár and Dekmantel, to name a few. Now he comes to… little Malmö and our black box stage with a live set extraordinaire. It will be sweaty, sticky and utterly crazy!

DJ VV is almost a household name here at Inkonst. With her fierce combination of present and future dance genres she’ll surely not dissapoint!