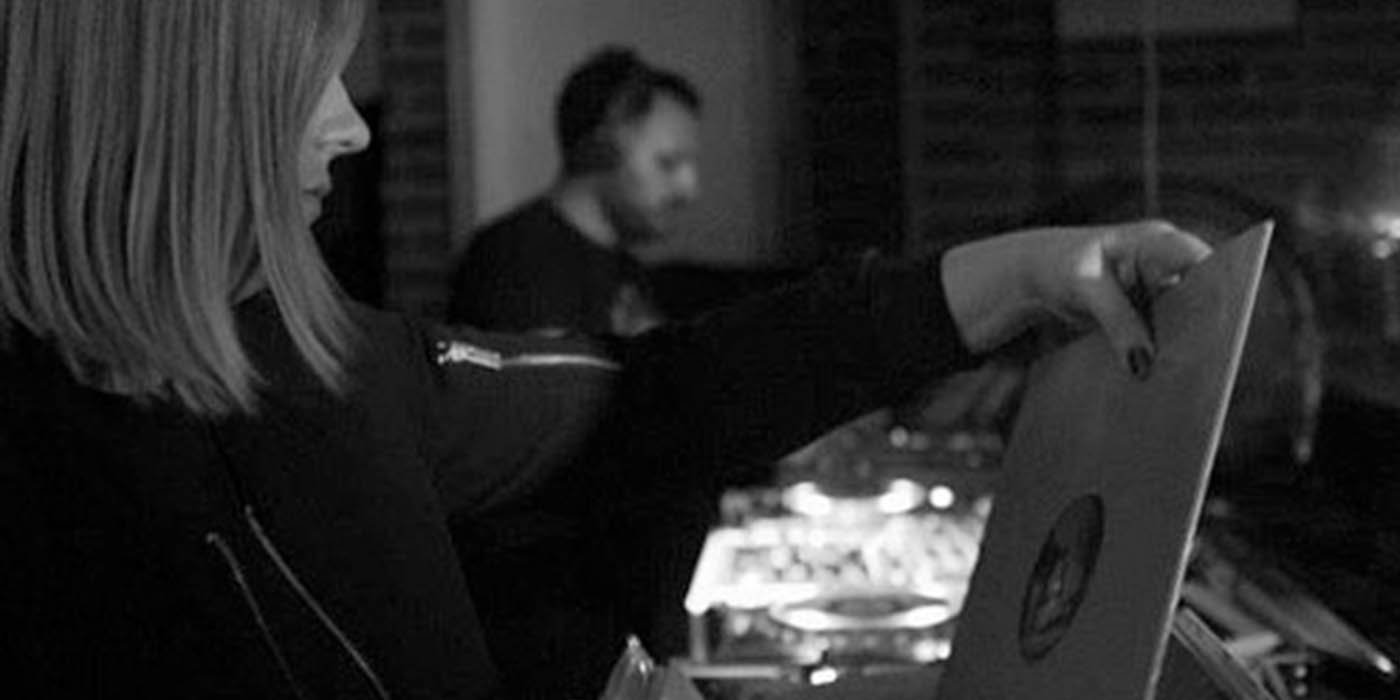 Last Spazio-party at Inkonst before the summer hiatus.

Walpurgis night is over and the king has had his birthday. Spring feelings are morphing into summer hysteria. But, first things first.. the last Spazio night of the spring at Inkonst!DJs

Anna Kohlin (Hypno)
Anna Kohlin grew up in a musical family and since childhood she’s spent the better part of her allowance on records. In her teens she expanded her search by exploring electronic club music and before long she was learning how to DJ. Given her background it’s really no wonder she’s got an unusually broad musical palette and feels at home in more genres than most. That’s probably also the reason why, over the years, she’s become a household name in Stockholm and has played most clubs in the city. Malmö, however, is virgin territory for Anna and that’s why we’re a little bit extra pleased to end our spring residency at Inkonst with her behind the decks!