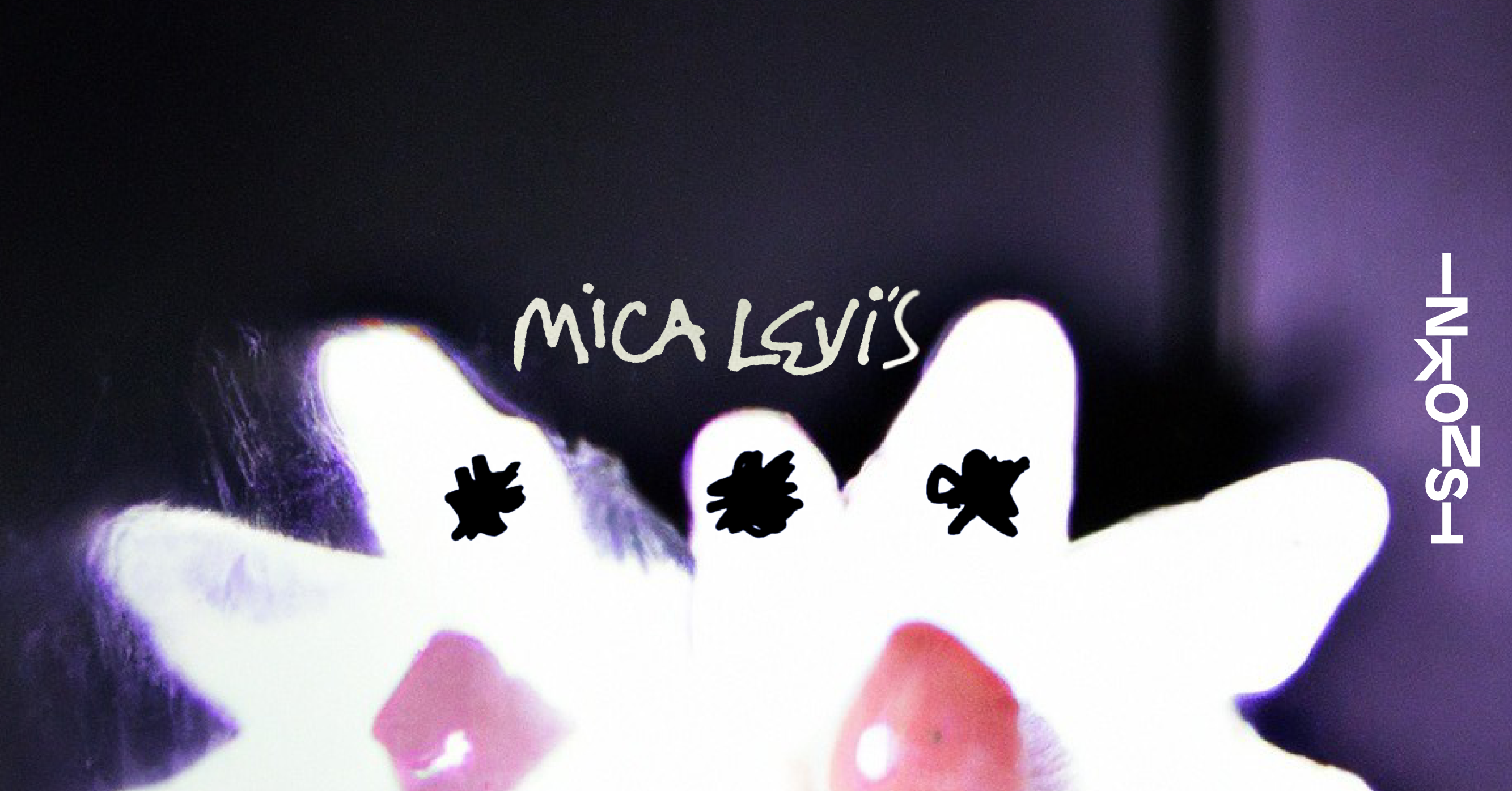 The experimental and multidisciplinary performance "star star star" has previously been performed in London, Manchester and Copenhagen. Now it comes to Malmö!

‘star star star’ is an experimental seven-part notation, written by British composer and performer Mica Levi in collaboration with several other artists. The work has previously been delegated and performed by groups in London, Manchester and Copenhagen. Now the work has landed in Malmö, where it will be interpreted by an ensemble consisting of artists, poets and musicians from Malmö and Berlin.

The piece encourages a DIY-spirit and openness and thus gives a special role to the ensemble and the player. The performance will include text instructions, speech rhythm technique, light, spoken word and movement. In an ascetic playfulness and punky logic, the participants will try to give in to a grounded openness and possibility by putting into motion the community of sound, movement, and improvisation

Mica Levi is a musician and composer born in Guildford and living in South East London. They use programming software, written notation and improvisation to produce music and are currently a member of the groups CURL, Good Sad Happy Bad and Tirzah.