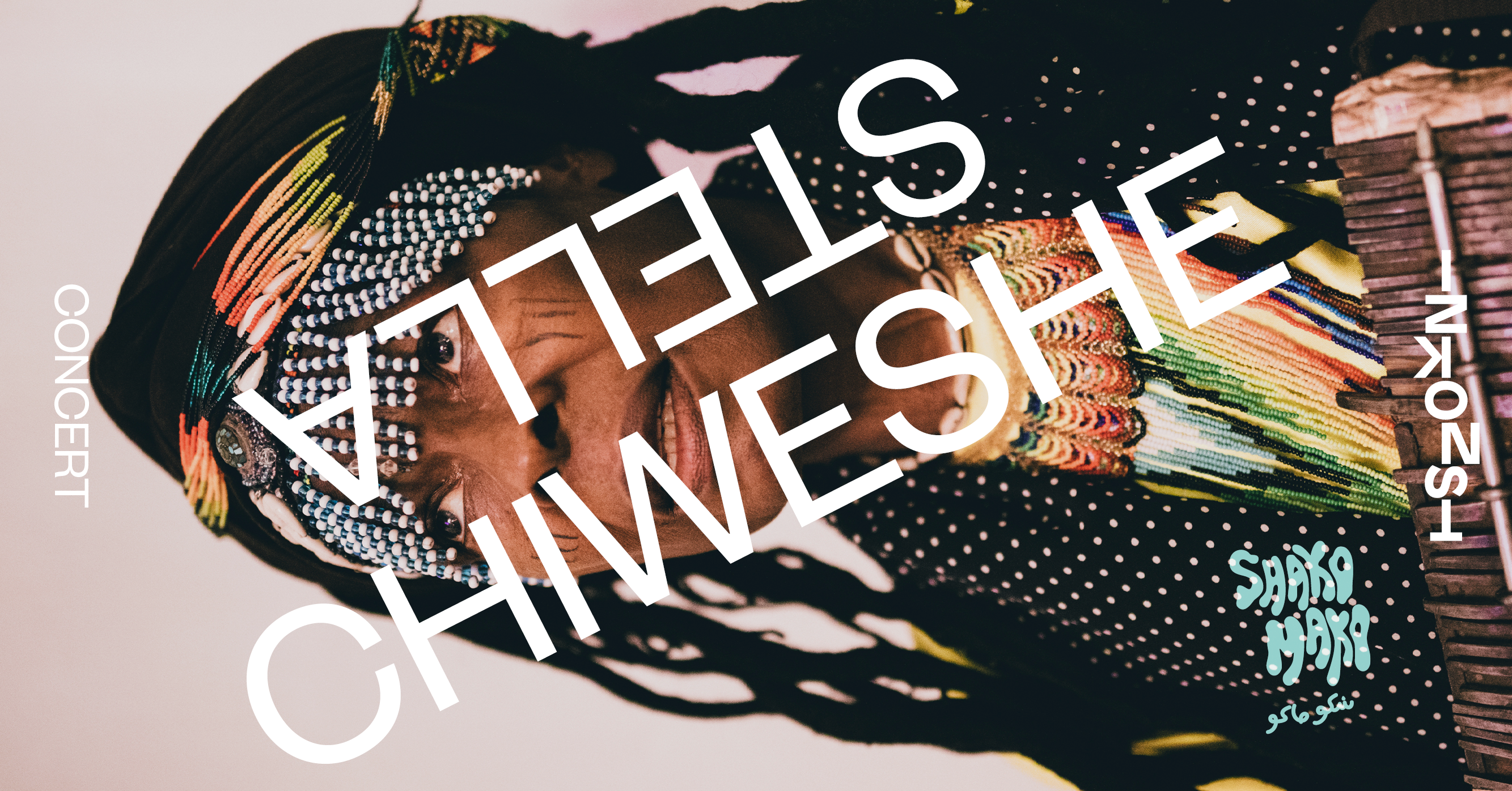 Stella Rambisai Chiweshe, commonly known as the godmother of mbira music and as a sort of rebel of the genre, historically dominated by men. Mbira is an ancient, complex instrument consisting of 22-28 metal keys mounted on a hardwood soundboard. The keys are played with the thumb and forefinger. The instrument, that also gave name to the genre, has its origin in the musical and spiritual traditions of the shona people and has been stylistically defining Zimbabwean music both inside and outside the country.

Chiwishe has been active over four decades and she released her first single ”Kasahwa” in 1975. She’s also been working as an actor and dancer. In Zimbabwe she’s seen as a virtuous, pioneer, role model and mentor and in Europe and the West, she’s made a name for herself as one of the great interpreters of Zimbabwean and Southern African music. We are beyond ourselves to be able to present this world class artist to you – Welcome!