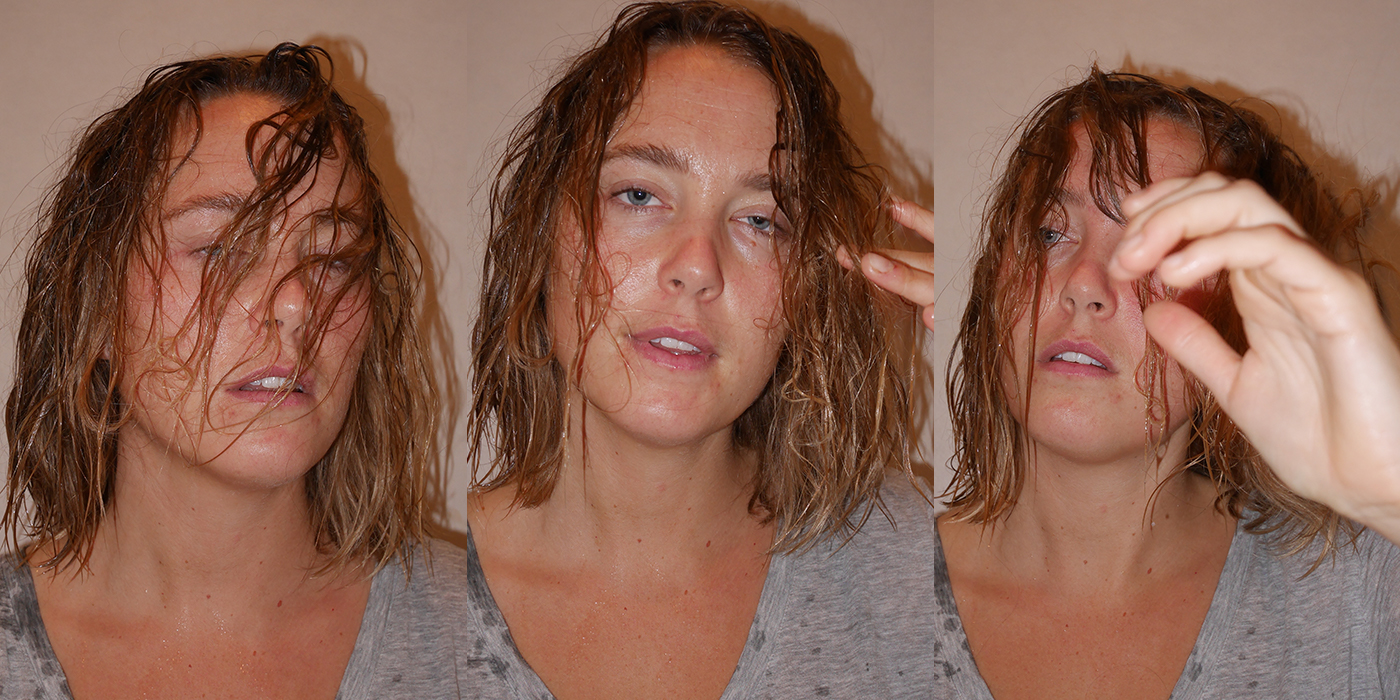 “My doctor says I should try to scream into a pillow. I tell him that it no longer works. He says that I should try it anyway.”

On July 1, 2018, a new Swedish law was implemented that labeled sex without consent as rape. The 1 September a similar law was introduced in Denmark.

With a consent-based rape law, the presence of violence or threats is no longer the only things that determines whether it is rape or not. Instead the focus shifts to mutual consent which means that both parties should agree to have sex and ensure that the other one is willing.

EXIT is a newly written play that explores the grey areas of sexual abuse. Wishing to understand what she has been through, the woman scrutinizes herself and her past through a flow of thoughts. She forms a story about the struggle to reclaim her own body and her own life, while also dealing with emotional pain. A powerful, poetic and honest examination of an act that goes beyond words. When everything but the truth has been told, what is left to say?

Trine Rosa Bonde’s background contains both acting and directing. This year she took her BFA in playwriting from Malmö Academy of Dramatic Arts and she currently lives in Copenhagen. As a writer, Trine delves into the brutal, the embarrassing and the beautiful of the human experience. Fascinated by her character’s inner reality, she brings forward the things we dare not to talk about in a raw and naked way. This time she has chosen to write about something so brutal and constantly debated as sexual abuse with a desire to portray an inner struggle rather than explaining the actual phenomenon.

Hanna Carlsson took her BFA in acting from Malmö Academy of Dramatic Arts this year and has previously attended Fridhem folkhögskola. She has participated in the play’s Historiska systrar which was performed at Malmö City Theatre, and Utrotning which was performed at Turteatern in Stockholm. Later this fall Hanna will return to Malmö City Theatre to play in Ibsen’s Borkman. 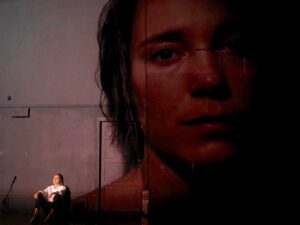 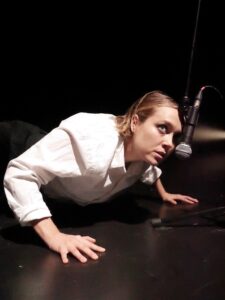