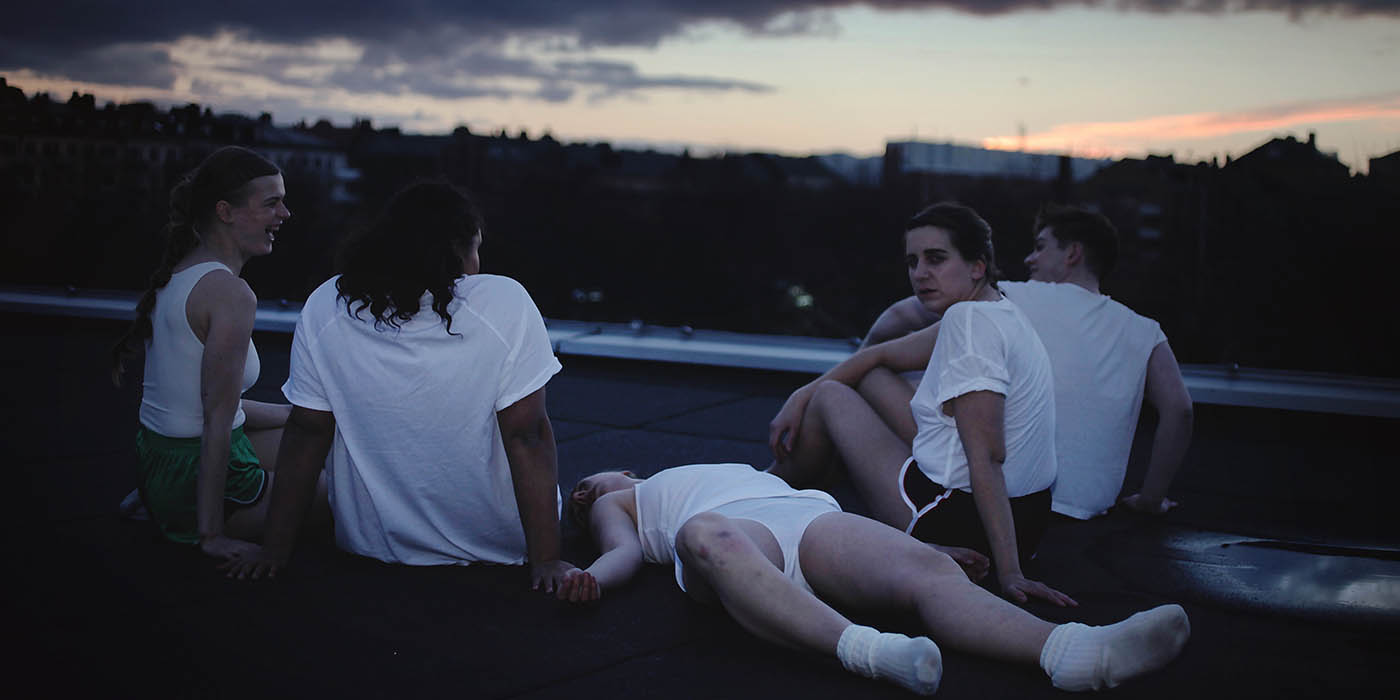 Three sisters who are not sisters explore their need to define themselves as well as the world surrounding them. It’s about the constant negotiation of the rules of the game and being forced to redefine oneself. What fits within the tantalizing idea of disobeying the current context, reject all the rules and indulge in all that is forbidden?

How do the characters relate to themselves and each other in a space where everything needs to be redefined?

Gertrude Stein’s opera libretto Three Sisters Who Are not sisters (1943) is performed as spoken theatre with a new Swedish translation by Annika Nyman and Paul Kraus.

teater mutation is a fringe theatre group based in Malmö working to pursue an artistic exploration in new directions. This production is a graduation project for students from StDH/Stockholm University of the Arts, as well as an internship for students at the Master’s programme in acting at the Theatre Academy in Helsinki.