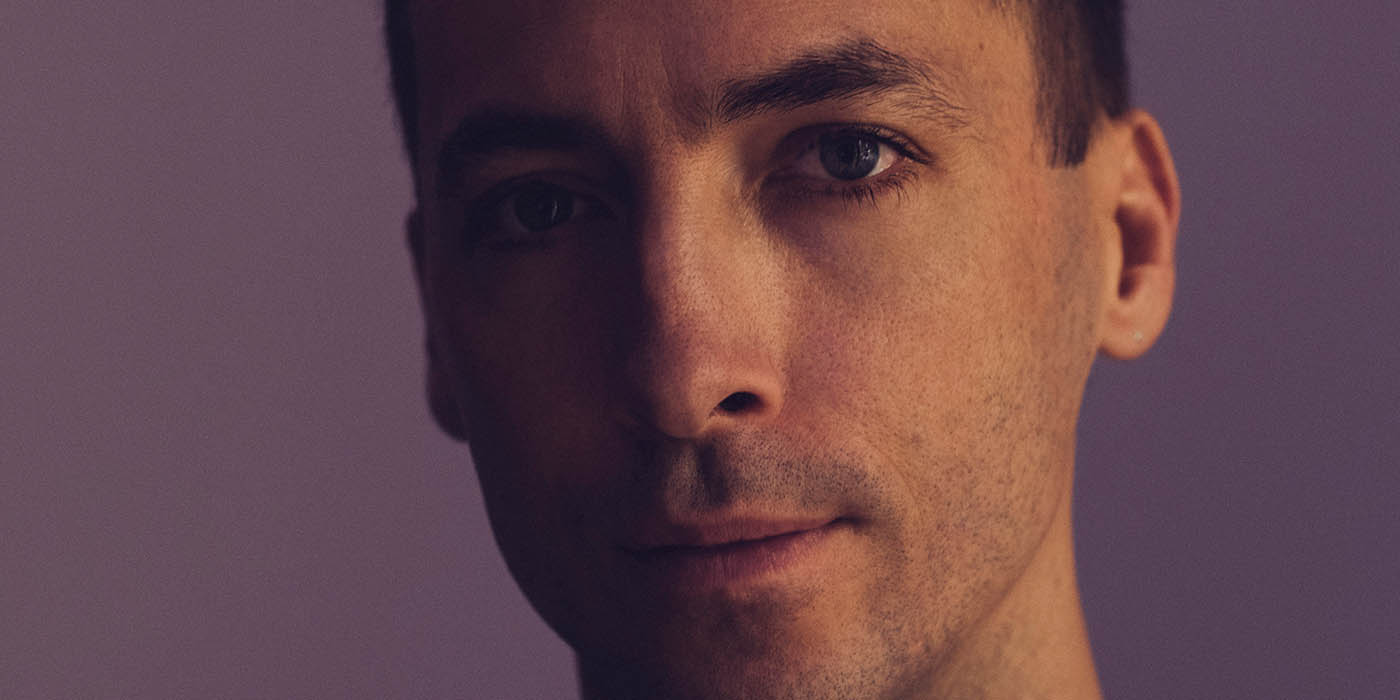 The intersection between noise, dissonance and melody.

Imagine the most beautiful music in the world, soiled beyond recognition. Welcome to the Tim Hecker sound universe. Before the concert there will also be a unique artist talk between Hecker and journalist Lisa Blanning.

Few in the field of explorative ambient music have remained as questing and unclassifiable as Canadian composer Tim Hecker. Across his 15-year career he has moved through shades of reflective electronic noise, experiential sound design, and modern composition with a deft and distinguished touch. Even so, the past few years have seen a minor renaissance in his discography time seems to be fortifying his palette, rather than fossilising it.

As part of a unique evening  Inkonst invites you to an artist talk with Tim Hecker. Music journalist Lisa Blanning talks with Hecker about his music, composition, vision and career. Lisa Blanning is an American writer and editor on music, art and culture. A former editor at The Wire Magazine in London and Electronic Beats in Berlin – the city she currently operates out of – she’s now the editor-in chief of Platoon Magazine. She is especially engaged in movements in contemporary electronic music and digital culture art. She has published cover stories for publications in three different countries, and led panel discussions and artist talks for festivals such as Unsound, CTM and Atonal, as well as institutions such as University of East London.

You can buy a combo ticket for both the talk and the concert, or tickets to each separate event.