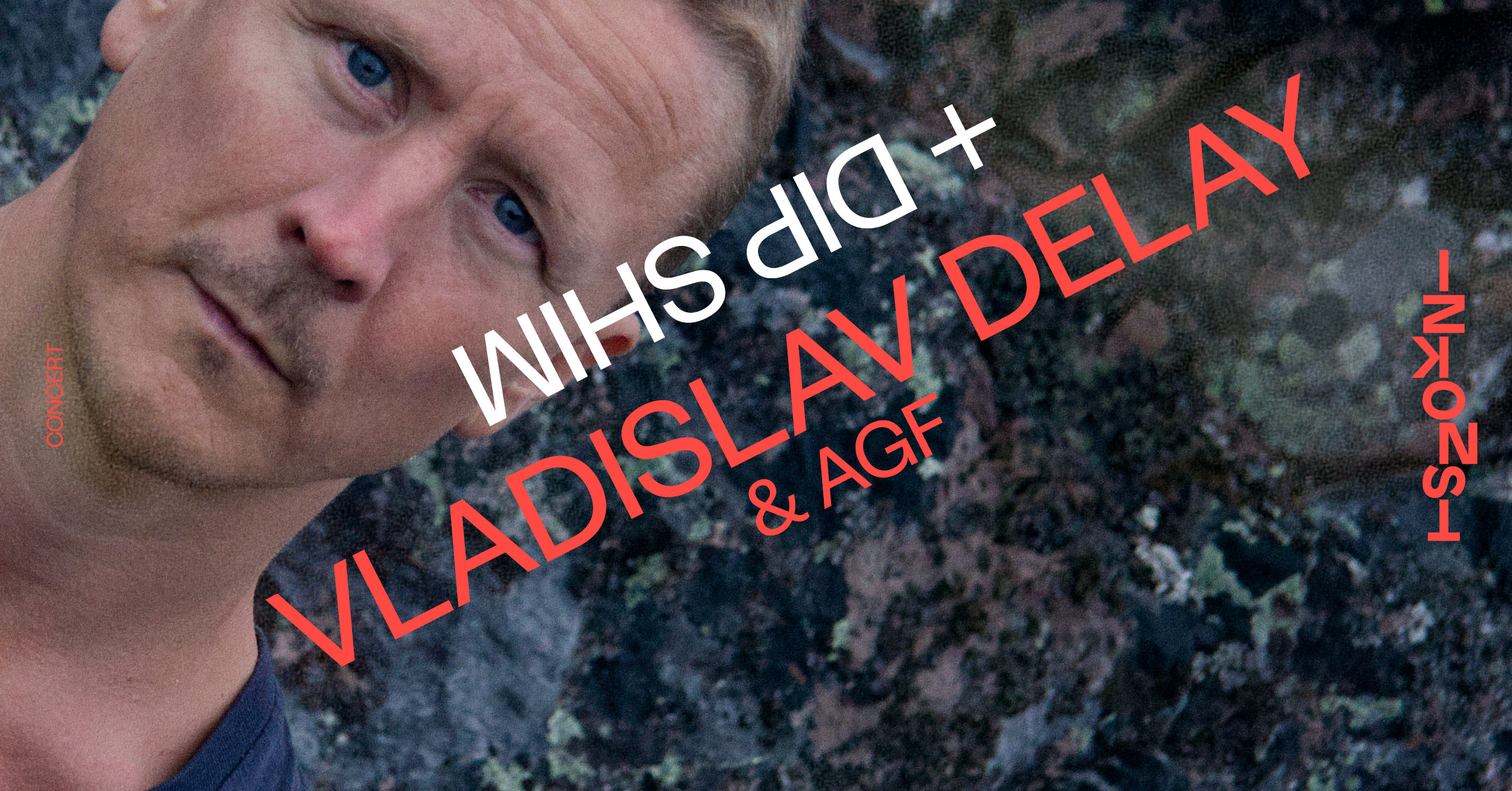 
On the turn of the millenia, electronica as a genre experienced it’s defining era.

This period wouldn’t be the same without Vladislav Delay. The Finnish musician’s minimal, glitch-infused releases on labels such as Raster-Noton and Sigma Editions was genre-defining. Together with his more dubby releases on the Basic Channel sublabel Chain Reaction, these releases have also defined his own artistry as a whole.

His career spans over three decades and has contained collaborations with legendary artists such as Ryuichi Sakamoto, Massive Attack, Mika Vainio and Moritz Von Oswald. If you think this sounds a bit dated, please note what we wrote in the sentence above: Three decades(!). Unlike some of his peers, Vladislav Delay has been in constant movement and during the pandemic alone, he’s released no less than two studio albums.

Sasu Ripatti, the man behind the pseudonym, sometimes mentions his background as a jazz drummer as defining for his musical expression. In his last albums “Rakka” (2020) and “Rakka ll” (2021), we are invited to take part in his equilibrist and unique sense of polyrhythmics, timing and texture, infused with hints of his rich world of sound, past and present.

AGF is a sound sculptress, musician, poet and visual artist. Born in the GDR and with a career that would make anyone feel inferior, she is Vladislav’s longtime partner and artistic collaborateur.

She’s played solo shows at festivals such as Ars Electronica, Sonár, CTM and Sonic Acts and at venues such as Pompidue in Paris, ICC Tokyo and Akadamie der Künste in Berlin. She’s also collaborated with legendary artists such as Eliane Radigue and Craig Armstrong.

Taking off in Vladislav Delay’s two last albums, she creates a unique, rich textured AV-piece that will make the Black Box shiver.

Before you enter the Black Box, local electro producer, label honcho and Bolero record shop owner will grace us with an ambient live performance, specially composed for this very occasion. Frequently known as Dip Shim, tonight known as Digge Shim.