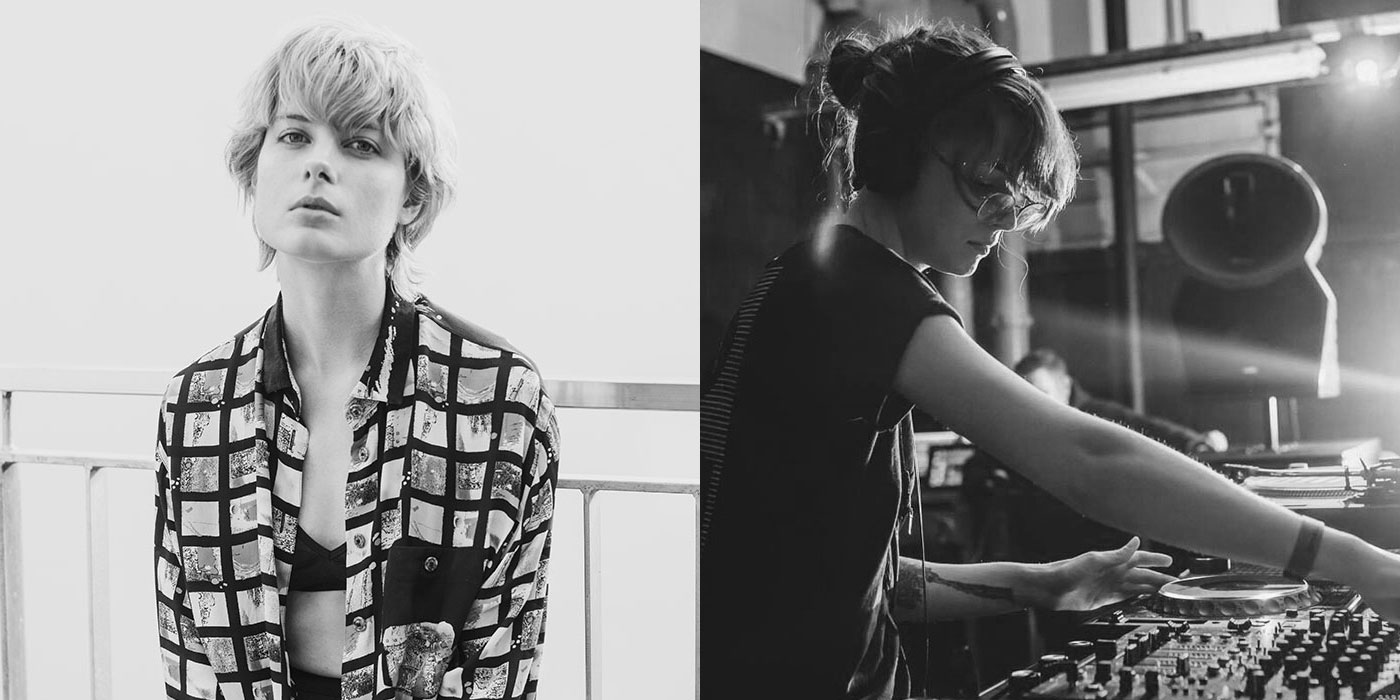 The club behemoth Walpurgis Special returns in the wake of the Intonal festival for the second year in a row.

No-one really wants to choose life after five days of stunning musical experiences, of making new friends, of partying, dancing and dreaming. And on this very day of the year, the heathen Walpurgis, anything is possible. All around Sweden, giant bonfires will burn to rid out the last remnants of winter and to mark the beginning of spring. This is also the night where the boundary between the land of the living and the realm of the dead is at its weakest point. This might sound exotic but after five days of Intonal, you’ll understand. However, this is also the night of witchcraft and hedonism; for getting together one last time, sharing that unholy dance floor bond, before we return to the living again.

Avalon Emerson is from the desert. While she currently lives in Berlin, the music she produces comes from the dreamlike expanse and abstract textures of the Sonoran landscapes of Arizona. Her journey has taken her from that sunbaked state to the contemporary dance music mecca via a long stint in San Francisco, where she cut her teeth as a DJ in the city’s storied warehouse party scene. In her DJ sets and productions now, she offers a timeless narrative that reflects a passion for the sound design of new wave, the futurism of techno, the soul of American house and the exuberance of rave. Emerson is globetrotting all around Europe and North America but still makes time for her highly original productions as well as her own DJ tool edit pool, the Cybernedits series. A highlight of the year for all clubbers in the region.

Courtesy is a DJ, label owner and journalist. As her uncommon legal name Najaaraq Vestbirk indicates, she was born in Greenland but grew up mostly in Denmark. During her 2016 banner year, Courtesy established herself as a powerful solo artist and launched the label Ectotherm with her former Apeiron cohort Mama Snake who both played the Intonal festival that year. Last year, Courtesy introduced curve ball-throwing counterpart label Endotherm as well. Courtsey’s penchant for blending styles that push the boundaries of dance music: fuzzier textures meet polished productions, silky electro and rave-influenced breaks made her an early favourite in Copenhagen and Malmö. Now she has simply taken over the world and the Intonal crew couldn’t be prouder to have her back.

Before someone asks why on earth you’d give techno veteran Kanyl warmup duty on a night like this, Intonal wants to remind everyone that he has done it before. Morphosis, DJ Pete, Abdulla Rashim and SØS Gunver Ryberg have all been at the receiving end of a Kanyl warmup set at Inkonst. It’s a sort of a guarantee that the night won’t start off too sluggishly. No-one in Malmö likes that sort of thing. Part of Kontra-Musik, Ritual and Klubb Döden, Kanyl is a household name in the region. Last year he cooked up a storm at the Intonal afterparty together with the festival’s frontman Ulf Eriksson. This year he’s tasked with igniting the Walpurgis bonfire.

Performer and DJ Helena Engberg, alias Femte, has been single for ten years. In this performative DJ set opening the Walpurgis Special, she invites the dance floor to share a suggestive and sensual embodiment of single life beyond the broken records of the entertainment industry. This eclectic set deconstructs genres and loops feelings of independence, shame and desire through high pass filters to expose our human vulnerability in the drop. While looking closer at relationship norms through politics and personal experience Helena takes the pulse of the single-experience, and offers a sanctuary for the lonely. Sincerely Solo club edt. is created within Contemporary Performing Beats, one of PotatoPotato