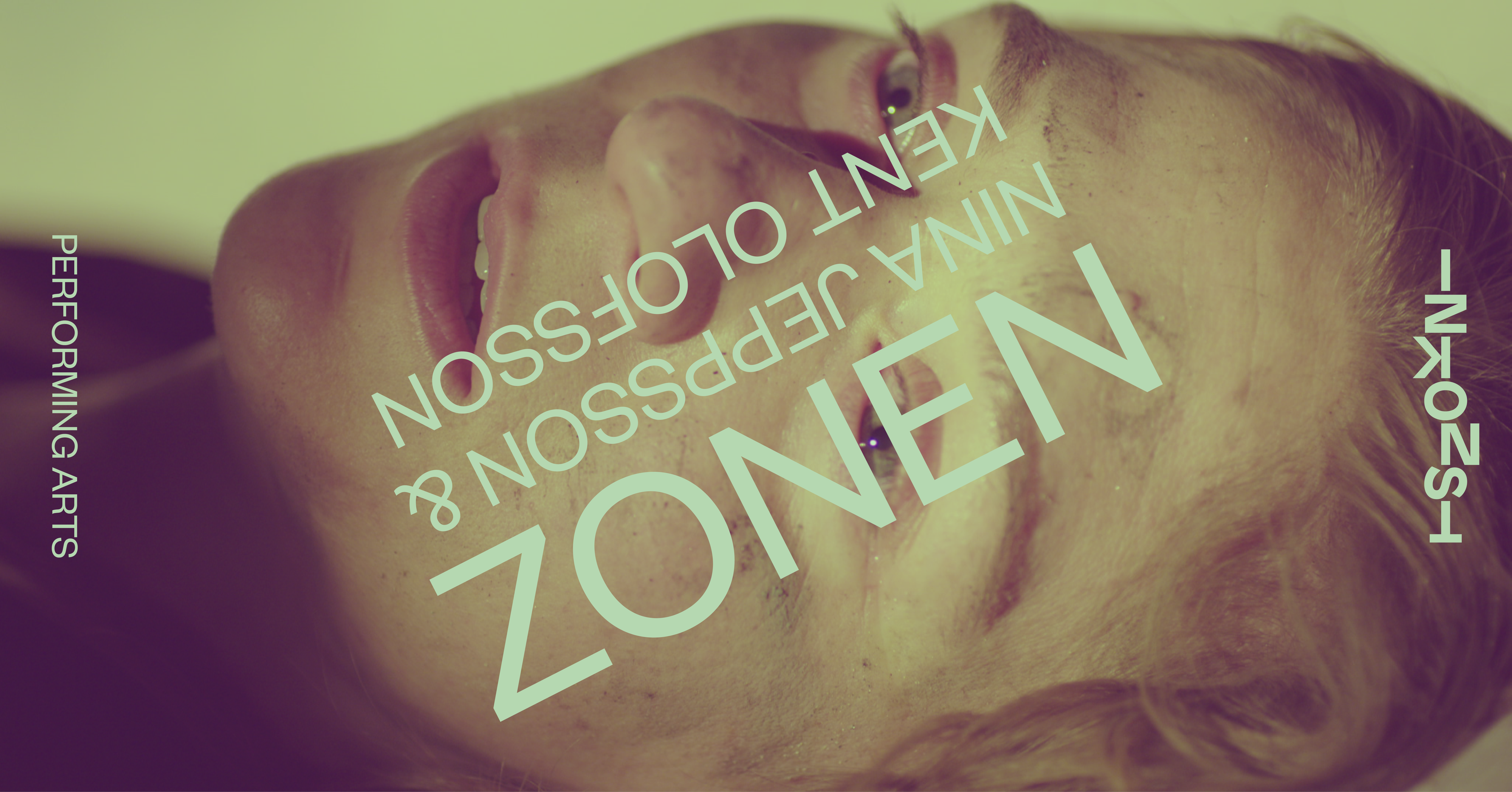 Inspired by the Russian filmmaker Tarkovsky's worlds of ideas, about venturing into the unknown, in the search. Zonen is a performing art work, a mixture of film and concert.

Zonen is a performing art work, a mixture of film and concert. On stage we see the actress and director Nina Jeppsson and the composer and stage artist Kent Olofsson. Together with other art colleagues and friends, Nina and Kent have worked out a performance inspired by the Russian filmmaker Tarkovsky’s worlds of ideas, about venturing into the unknown.

Nina Jeppsson is an actress, director, playwright and performance artist. She is educated in the acting program, Stockholm University of the Arts. She has previously created, directed, and acted in the performances: “På spaning efter den tid som flytt” at Orionteatern, “Till Kärlekens Antarktis” at Dramaten and “Independence Day” at e.g. Turteatern.

Kent Olofsson is a composer and stage artist with an extensive artistic production, he has composed over 200 works that span a wide artistic field: orchestra, chamber music, electronic music, rock music and musical theatre. For the past ten years, his work has largely focused on experimental, contemporary performing arts, where his compositions and sound scenography have been strongly integrated elements. Since 2021, he has been a professor at Stockholm University of the Arts.