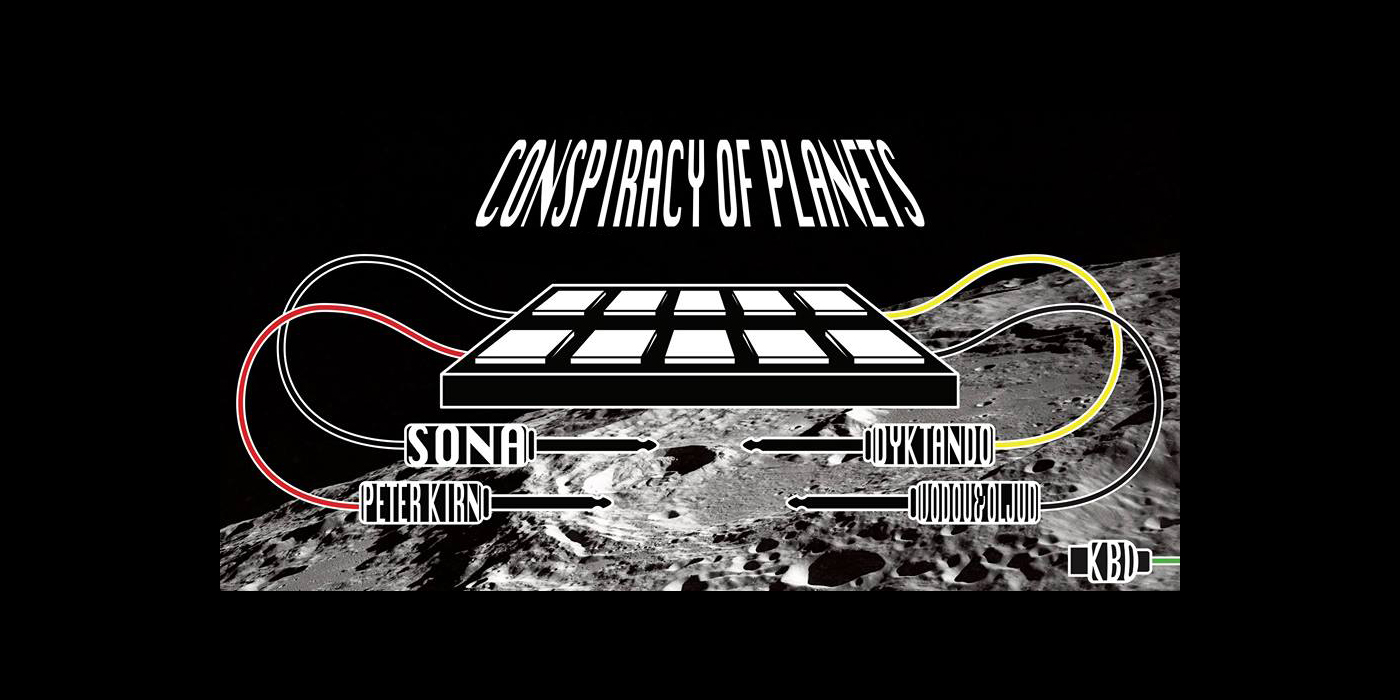 Conspiracy of Planets unites diverse energies from across the electronic party underground.

Conspiracy of Planets unites diverse energies from across the electronic party underground, across international scenes and collectives, and brings them to your dancefloor to move bodies and minds.

For this first confluence in Malmö, we’re packed with not one but multiple live acts, bookended by creative DJing, drawing deep from techno, industrial, and new wave vibrations.

The home team bring just as much electrical mayhem. SONA is the other half of the Conspiracy, and carries the banner of secretive Swedish rave engineers Pommes 94 and her ceiling-battering Potent Pussy collective. Vodou & Oljud 170 combine for dynamic boiling acid techno brewed in the countryside, by acid astronauts for a cybercryptococonutswing bass, but ready to fire into orbit.

Optical imaginations will be augmented by visual work of Kbo, also our resident designer.

We come not as individuals, but a force; do join the conspiracy with us.