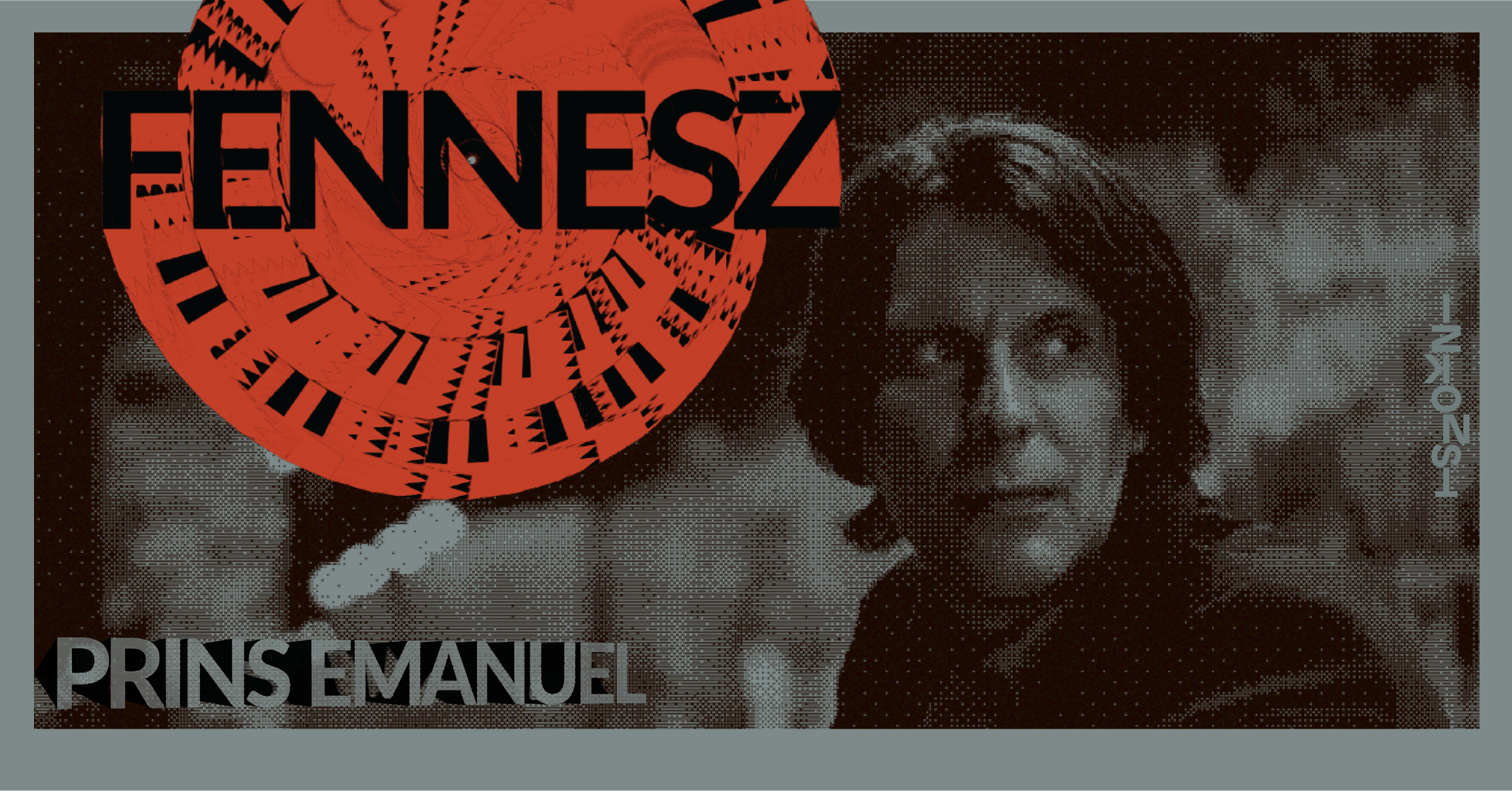 Enjoy an evening of floating through the waves of Prins Emanuel’s ambient build up climaxed by the drowning in the strumming guitar swirls of Fennesz.

The Austrian producer and musician has been active in electronic music since the 1990s and started as a member in the Austrian experimental rock band Maische before signing solo to electronic music label Mego. By then the influence of techno had led him to start composing with the use of his guitar and laptop.

His debut album Hotel Para.lel was released in 1997 and was noted for his early use of “glitches”, digital artefacts such as distortion and clicks, something that others worked heard to remove from recordings back then but has now made it into the mainstream.

Since then Fennesz has released six solo albums, the most known ’Endless Summer’ (Mego, 2001). It’s a sublimely messed-up solo guitar album, equal parts comforting and challenging where melodies drifts in and out, grounded by distorted washes of strummed electric guitar swirled together in heavy depth.

Through the years he’s collaborated with many musicians (such as Ryuichi Sakamoto, Jim O’Rourke, David Sylvian), filmmaker and artists and continued to pave the way for a changed perception of electronic music today. Fennesz international reputation has been consolidated through his substantial overall contribution to new musical expression. In 2018 he blessed the audience with an outstanding performance at Intonal and now he is coming back to Inkonst.

The producer, multi-instrumentalist, DJ and label manager Prins Emanuel’s music often bears the traces of his deep dives into everything from dub to bedroom pop, to avant garde experimentation. Filtered through keen ears, he makes it his own by zoning in on the miniscule spaces that appear in the progression of rhythm and melody – constructing mirages for the mind to get lost into.

As a graduate of a club culture where house music is as serious as jazz, the blurring of lines between the dancefloor and the dungeon is a liberating quality in the music of Prins Emanuel. A school of thought that puts him at home behind the DJ booth just as well as in the studio; at the service of some higher power of communion through the different languages of music.

This open and flexible approach has been a key factor to his illustrious output – both as a DJ, and live performer, as well as label manager, producer, remixer and collaborator. Apart from his many projects with fellow Fasaan members Golden Ivy & Inre Kretsen Grupp, his work with German artist Phil Struck in the duo Hamuli Plene has explored the further reaches of his palette. And apart from operating and releasing on his own labels Fasaan and Ny Agenda, he has garnered the support of labels like Music From Memory, Séance Centre, Flee Project and JJ Funhouse to name only a few.

As for his solo outings, he has explored the album format to great lengths on works ranging from Arthur Russell-esque grandeur to introspective guitar meditations, tactile ambient-leaning jazz and icy electronics. Coupled with a slew of dancefloor-oriented tracks on singles and compilation, he moves with ease through different styles to create his unique brand of rhythmic minimalism.