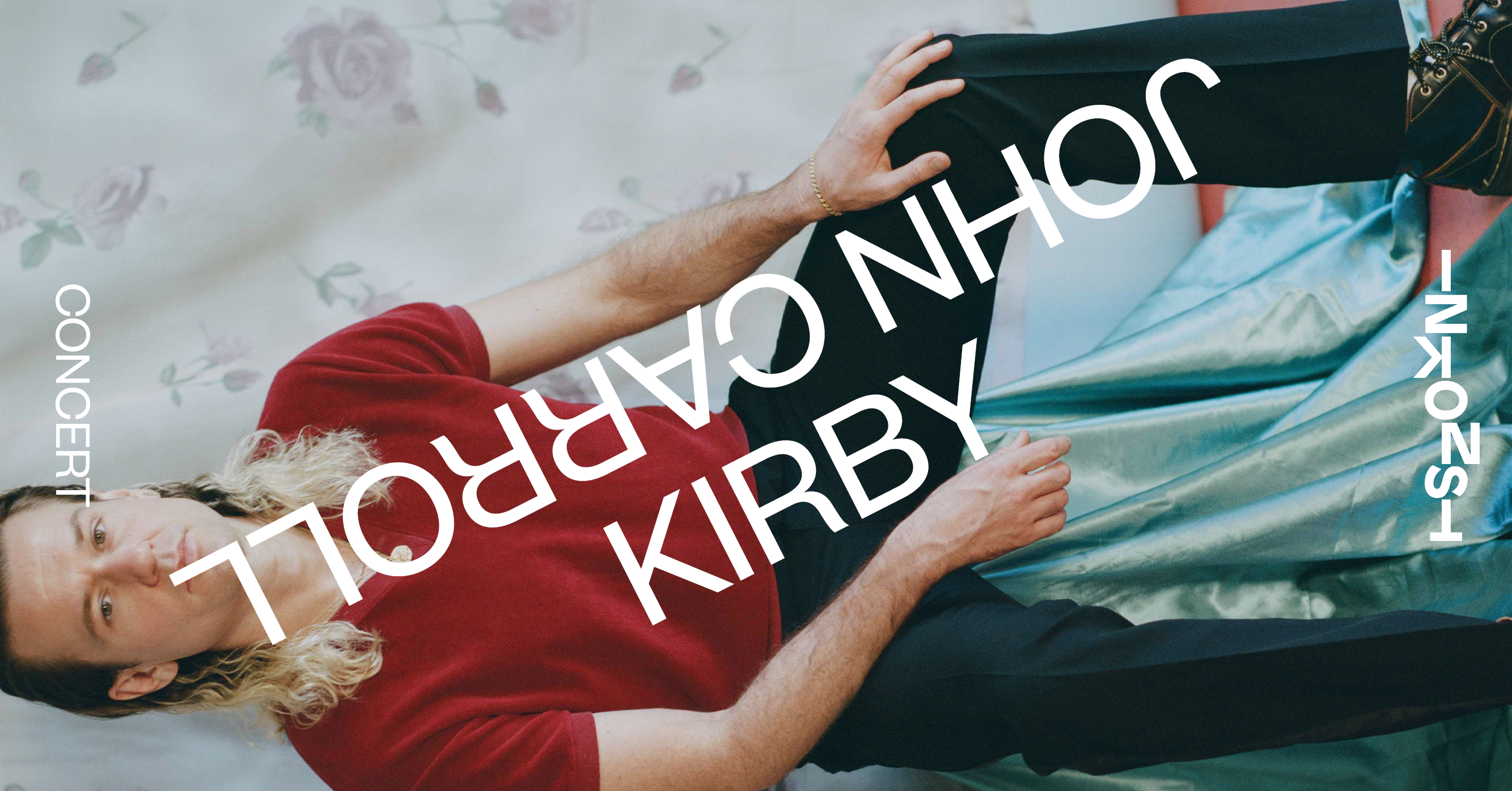 
The pianist, producer and composer has collaborated with revered artists such as Solange, Frank Ocean, Connan Mockasin, Sébastien Tellier and Harry Styles to name a few.

Growing up in California, Kirby didn’t have an especially musical background. Encouraged by his mom to take piano lessons led to a lengthy immersion in jazz.
Soon, he began touring with other artists and making a name for himself as a collaborator.

With several high-profile collaborations to his name, Kirby began releasing his own music: Travel (2017), which he recorded in rural Belize, and the ambient Meditations in Music, released on Stones Throw’s sister label Leaving Records in 2018.

2020 saw the release of My Garden, an album full of deep listening detail with subtle and sensual complexity. The album won praise at Pitchfork, The Fader, LA Times, Q and Mojo.
This was followed by the calming piano album Conflict in response to the year’s chaos as well as being heavily involved in Eddie Chacon’s great comeback album Pleasure, Joy and Happiness.

In 2021, he released ’Septet’ which was inspired by a bringing together of a septet to perform at LA’s famed jazz venue The Blue Whale. It’s also a record inspired by the city’s nature and Kirby’s interest in animism, and how these intersect with the modern urban environment.

Kirby’s a true rising star and a marvellous solo artist, so we advise you to be quick on the purchase button for this one.