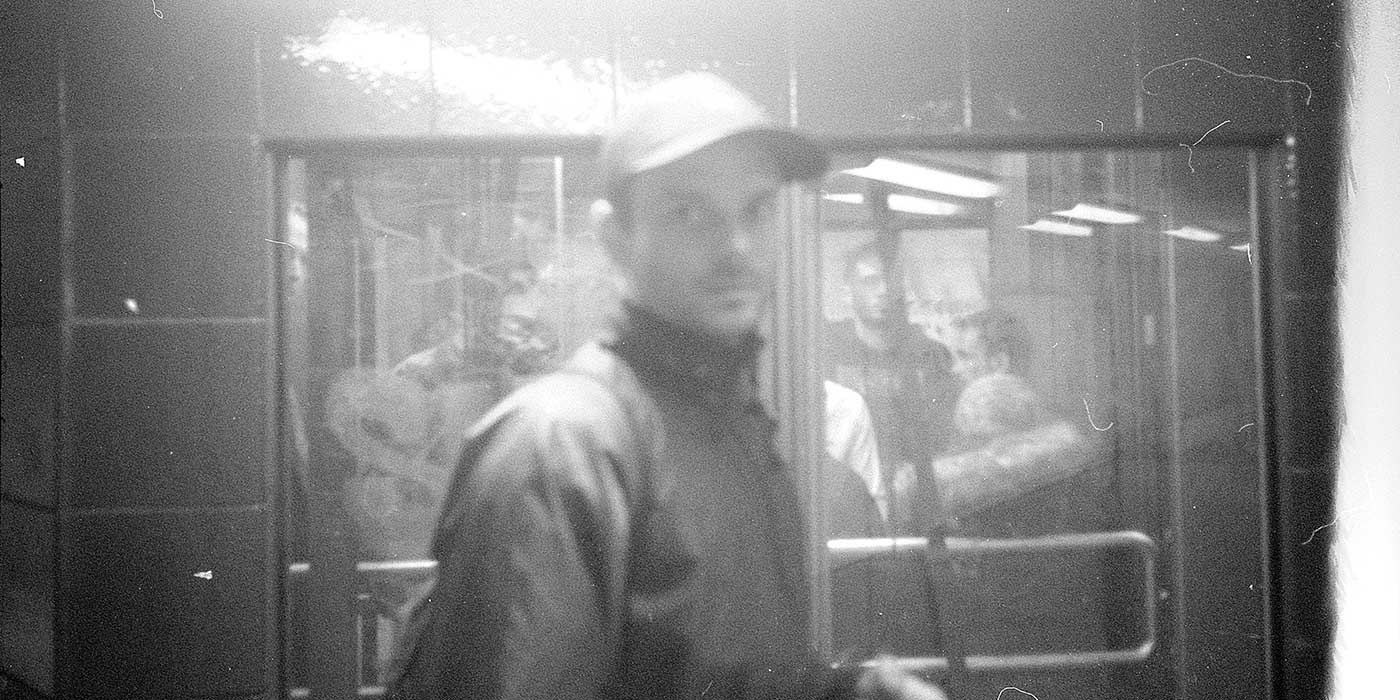 We almost can’t believe it, but in just a few weeks it’s been eight years and 86 parties since we opened the gates to the first Kiloton night in Malmö. And when starting to sketch up the 87th one we knew we wanted to bring you something special. After careful selection, the decision landed on Italian DJ and producer Noha and local vaporwave heroes TV.FEH—wrapped up and hosted, as always, by captains Per Hammar and Kajsa Lindström. Join us for a proper all-nighter on two floors on January 25.

We first got to hear of Noha when he released one of our favourite tracks, Cables, on Cabinet Records Berlin back in 2015. Originally from Rome and based in Berlin, Noha’s been a somewhat mystical and silent warrior in both the booth and studio for almost a decade, releasing solid minimal house on labels like point of view, moscow records and yoyaku-affiliated Tartouffe. With a release on Oscillat Music and live set to follow in 2019, we’re excited to have him stop by before the whirlwind grabs hold for real.

We’ve been looking to invite TV.FEH for a while and finally the opportunity arose. On this night they bring three acts and fill the bar floor with post-ambient vaporwave and trap beats.

DJ Swedbank is probably best known for his footprint on the Swedish rap scene making beats for Snövit, but is that said hard to place. As founder of the collective, he’s seen doing everything from DJ-ing to cover design. Fyodor the DJ made his name on local clubs before putting out a record on Geography Records last year. With DJ Natto he forms the duo Sacred Grove, and also collaborated with DJ Swedbank for the album ‘Regnar på Gränges’. Not much is known of O R A C L E, but much can be said. Another founder of TV.FEH, a legend in underground circles, and just out with an album on Ukrainian label Ephemeral Dream.