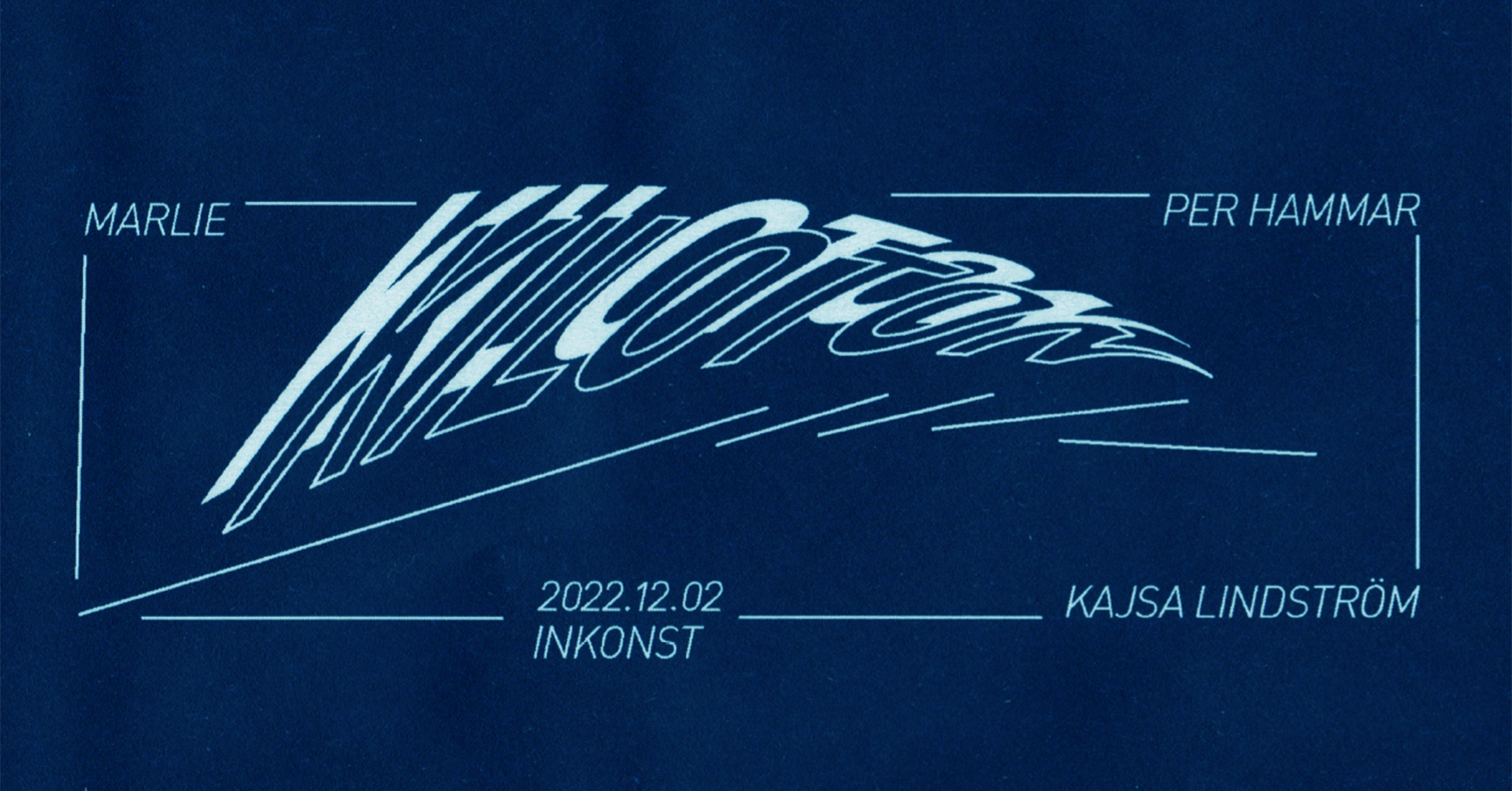 Kiloton is back. This time with Marlie. Get ready for this one ∞

A tour de force to Europe’s minimal scene, Australian selector Marlie is currently on a whirlwind rise through its underground ranks — a culmination that’s resulted from years of honing her craft on global dance floors.

Marlie began her journey immersed in London’s vibrant house and techno community. An inevitable return home to Australia’s East coast in 2016 was a new opportunity, and alongside gracing respected city nightspots she created her project Roots. A gathering of like-minded musical creatives, they have left an indelible mark on Sydney’s underground culture over the last couple of years.

Now based back in London, her sound continues to enamor ravers both on and off the dance floor — a bristling combination of punchy percussive flow and groove-laden hooks that hypnotize and excite.