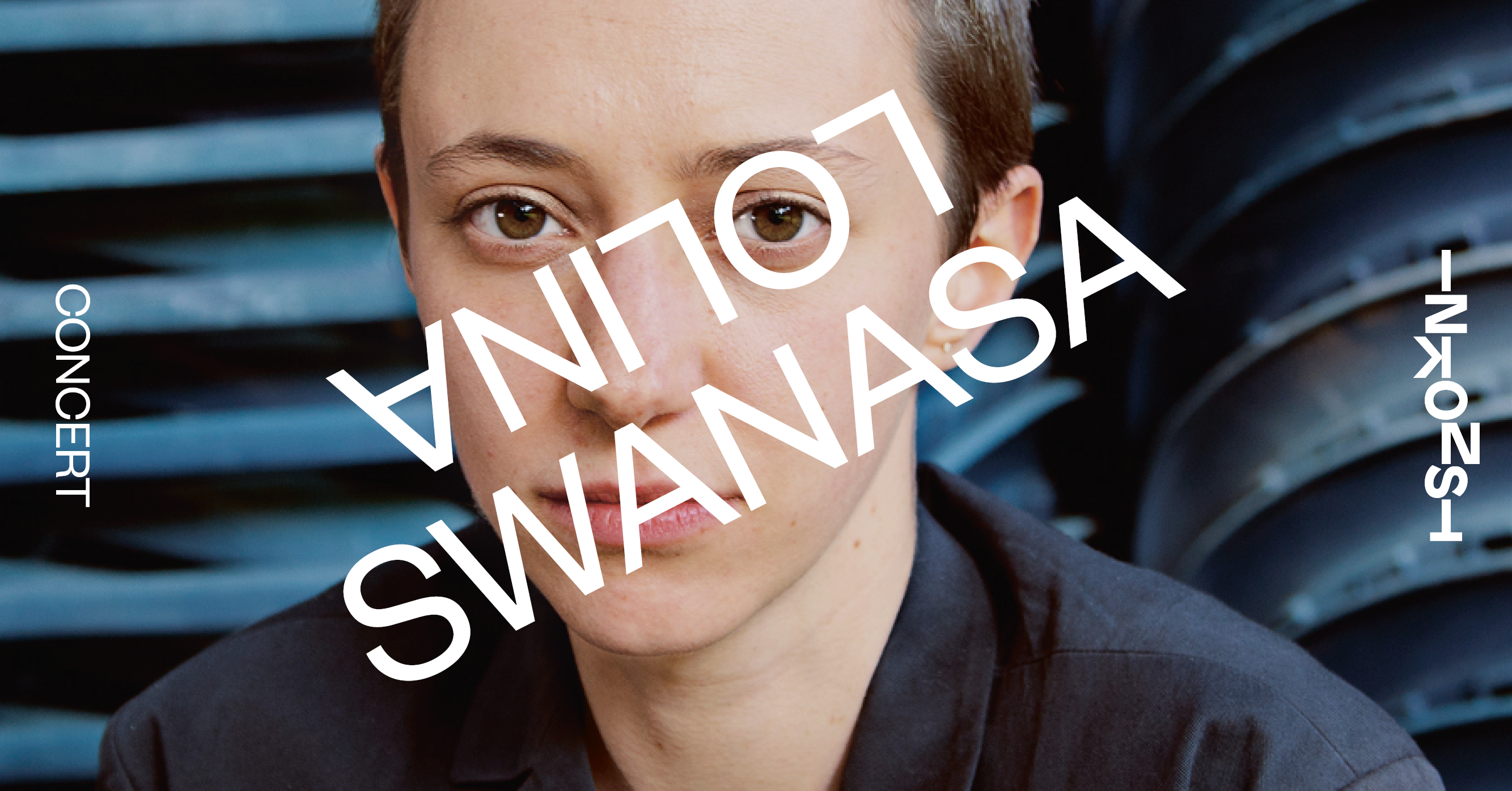 Lolina, notably known for her past projects as Inga Copeland

Lolina is an electronic and digital musician, notably known for her past projects as Inga Copeland. She was a member of the legendary band Hype Williams between 2009-2013, collaborating with Dean Blunt on music, videos and performances. Copeland’s first solo album “Because I’m Worth It” was self-released in 2014. Moving towards digital composition with her Lolina project, she released a full-length video album “Live in Paris” in 2016, followed by “The Smoke” in 2018.
Lolina’s live performances evolved through experiments with DJ equipment. Using CDJ players to loop, scratch and manipulate her existing recordings, she developed an improvisational cut up style exemplified on her releases “Live in Geneva” and “Who is experimental music?” (both 2019). Lolina’s three-part radio residency aired on NTS in November 2020. Her most recent album, “Fast Fashion” was released on experimental US label Deathbomb Arc in October of 2021.


swanasa, or Alexandra Abigél Bánházi, impressively and intuitively sheds a new light on the dated and often bashed musical term sound art, using both analog and digital techniques in every possible hybrid form. For her diploma in Electronic Music and Media Art at the University of Pécs, she incorporated sounds of a forest into her digital and modular system to form something both common and new. As swanasa and also under her real name, her works have been released on labels such as Dióbél, Exiles and Selected Sounds.