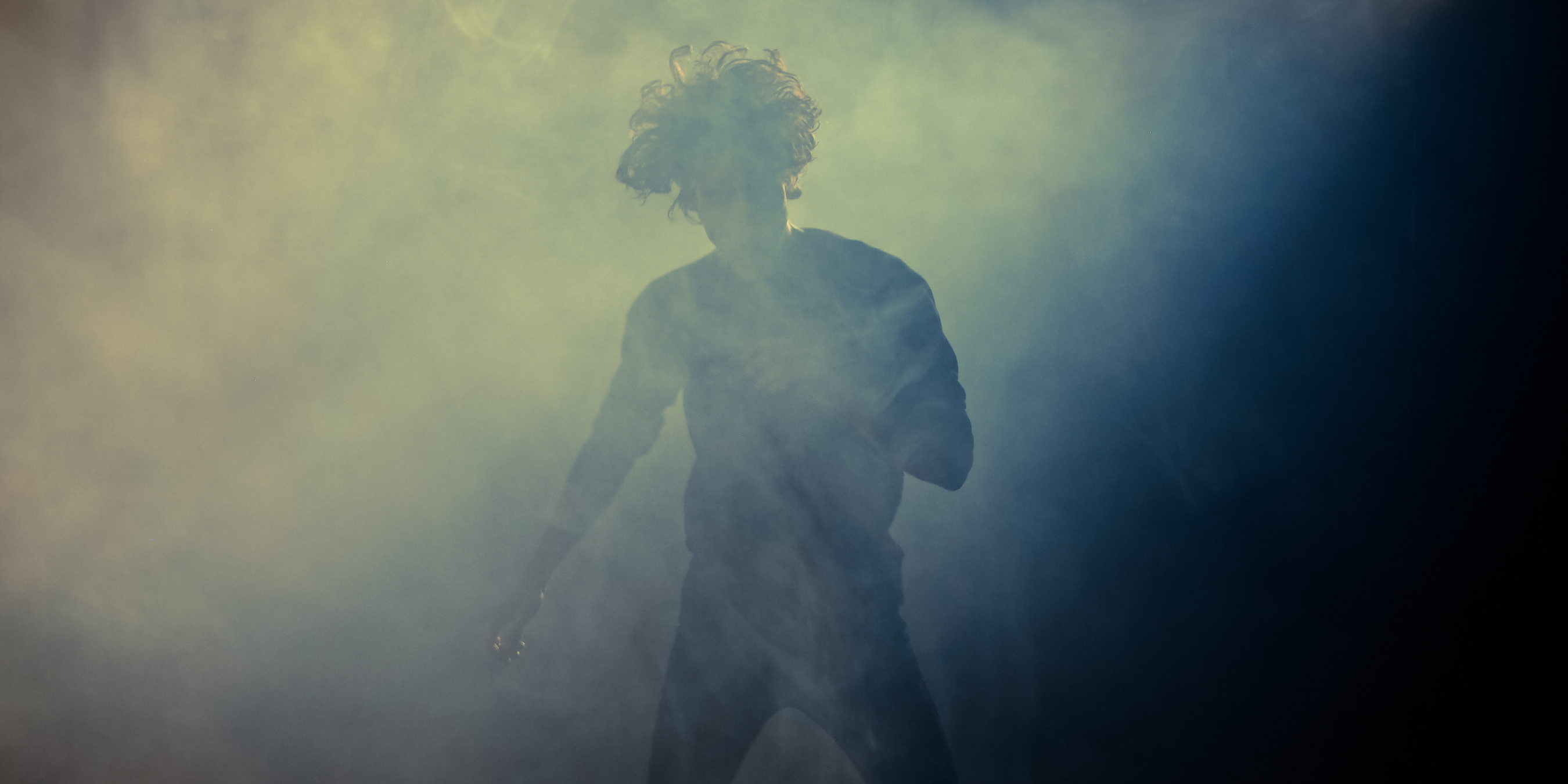 we attempt in becoming One.


HIGHER is a dance performance inspired and based on the experience of clubbing and club dancing. Such form of dance, which is not easily ascribed to any category, taking the cultural role of a social dance and also at times featuring various techniques, styles and influences, is extremely explicative of what ultimately seems to be the purpose of dancing, intended as a human form of expression.

Philosopher Julia Kristeva once said: “As to be human embraced political, sexual, religious, familiar identity, we are undergoing a time of major identity crises. We need to find a language that transcends the human in order to overcome such crises an d awake a new Renaissance. This language can be dance”.

I interpret this cathartic power of dance, as its being a form of prayer and celebration of existence, and I found in the club a place for such transcending activity, which entirely matches the often used association of clubs to churches, however obscured by the most common understanding of clubbing as a mere recreational activity.

In this performance, while trying to transfer the magical essence of the club in the theatrical/representational context of the black box, and trusting in dance as the practice that compensate for the fact that we can never be each other, we attempt in becoming One.