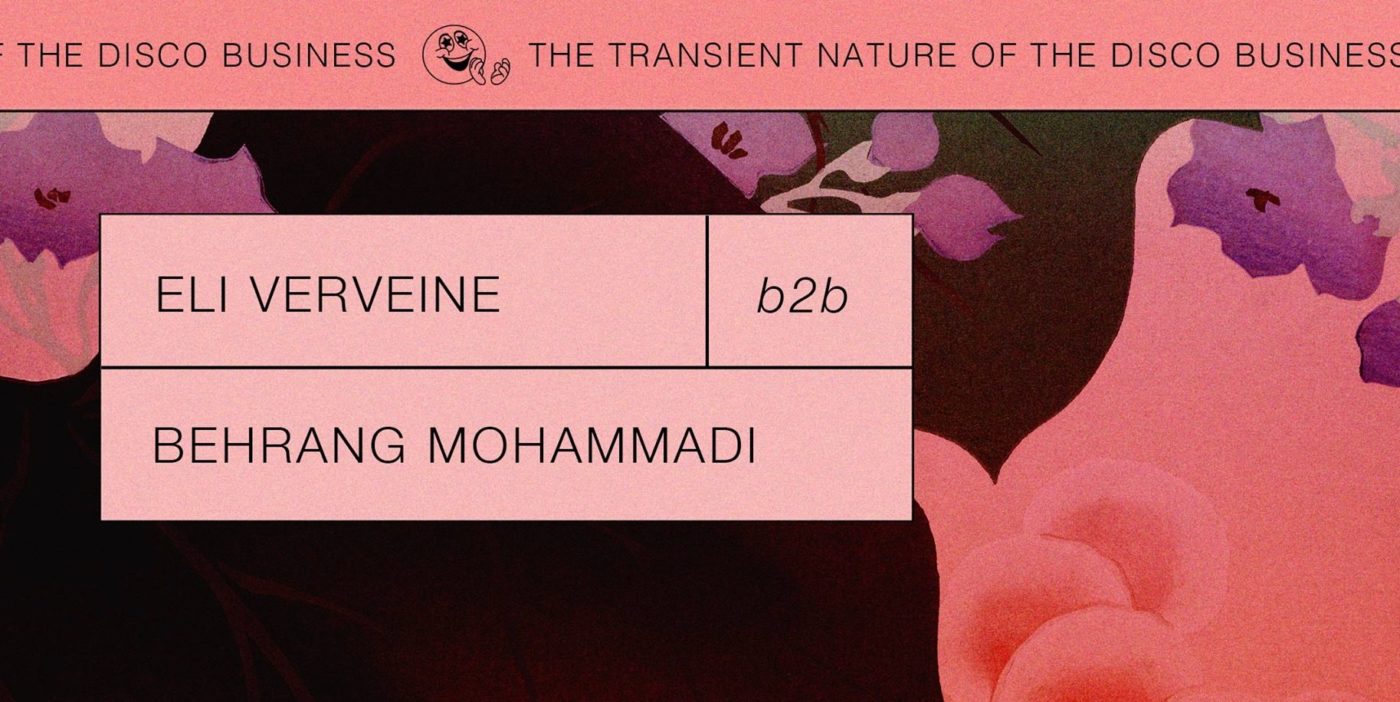 Eli Verveine (Tardis)
For as long as Eli Verveine has been mixing records she has strived for the perfect groove and flow, the one that keeps you moving and the dancefloor rocking. After two decades, thousands of satisfied dancers will happily testify to her uncanny knack of finding and working that groove. Since honing her skills over years warming up the dancefloor, she has developed into a superlative peak-time DJ who also still loves to play extended after-hours sets like those she laid down at Zurich’s legendary Dachkantine in the 00’s. Her sound is timeless, a smoothly-blended mix of deeper house and techno from two weeks or two decades ago that’s always warm, groovy and tastefully euphoric. In addition to her club sets, Eli’s podcasts (most notably for Resident Advisor and the much-missed mnml ssgs blog) have become cult favourites amongst discerning listeners worldwide. Despite increasing global recognition, she still maintains strong links to her local scene in Zurich – as well as a longstanding residency at Zukunft (the town’s most established destination for discerning clubbers), she still loves playing at warehouse parties and has previously put in the hours at local radio station Radio Lora whilst working at her local record shop. And if all this wasn’t enough, Eli still finds time to run Tardis Records together with her Berlin-based ally Oscar Schubaq, releasing a succession of deeper club tracks by some of her musical heroes as well as her debut EP with Schubaq.