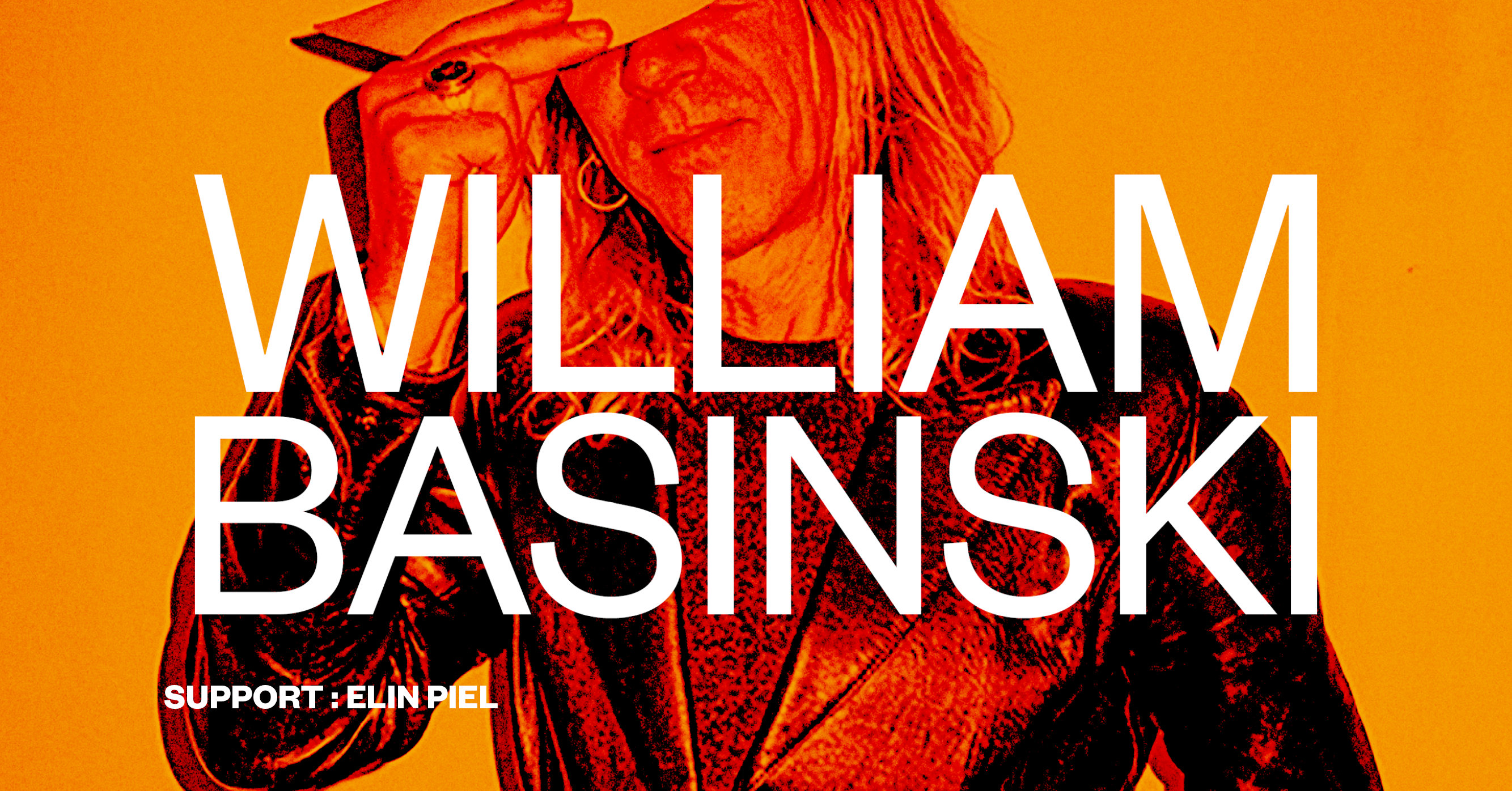 For the rest of you: William Basinski is a total legend who’s most known for his sonic work with deteriorating reel-to-reel tape loops.
Classicaly trained, but fiercely avant-garde at heart, his sparse, ingenious compositions evoke a subtle melancholy at the ear of the listener – from spine-shiveringly beautiful harmonies to deeply meditative landscapes cut-to-fit the concept of deep listening.

Basinski is something as rare as an ambient rock star – his unique musical ethos carry a certain pop edge, an inimitable mix of experimental sound-scaping methods and aesthetics that attract a broader appeal.
One of the absolute highlights at the 2017 edition of Intonal, he has since released no less than six albums, adding to his already massive release catalog crafted during an over three decade long career.
There are reasons to why he’ve reached a cult status unavailable to most contemporary artists – Come see why for yourselves!